New analysis has shown that while London will receive £3,636 per person, the North of England will receive just £1,247 per person, a gross under spend on continuous Northern Powerhouse rhetoric. 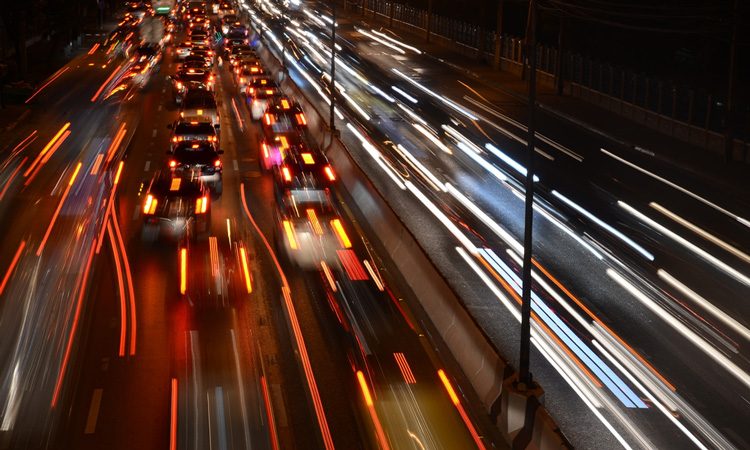 IPPR North has published a new independent analysis of regional transport spending in England. It sets out the true extent of underfunding in Northern transport infrastructure both in the past, and under government’s current plans for the future.

The report shows a comprehensive picture of planned spending included in the most recent edition of the National Infrastructure and Construction Pipeline – a list of the government’s planned infrastructure projects between now and 2033.

Examining the government’s own figures, the leading think-tank found that planned transport spending on the capital is set to be £3,636 per person, compared to £1,247 on the North. Yorkshire and the Humber will receive the least of all of England’s regions at just £511 per person, followed closely by the North East at £519 per person; the North West will receive £2,062 per person. This does not include Northern Powerhouse Rail or recent overspend on Crossrail, which were not included in the pipeline.

The government’s own analysis of the same pipeline includes just £40.2 billion of the £117.6 billion total transport investment it contains, meaning the government exclude two thirds of planned transport spending from their own calculations.

The report also analyses a separate set of government figures that show past spending. IPPR North found that the transport spending gap between the capital and the North grew over the last decade. Spending increased by 2.5 times more per person on London than on the North. In fact, if the North had received the same transport spending per person as London over the last decade, it would have received £66 billion more than it did.

Report author Luke Raikes has called on the new Prime Minister to “turn years of Northern Powerhouse rhetoric into reality” by taking urgent action to invest in the North and devolve powers to Northern leaders and Transport for the North. IPPR North has also recommended that Phase 2 of HS2 must begin in the North so that Northern Powerhouse Rail can be accelerated using its infrastructure.

Luke Raikes, Senior Research Fellow at IPPR North, said: “These figures show that the prime minister must urgently follow through on his promises to invest in northern transport infrastructure and devolve power to the North’s leaders. The Northern Powerhouse agenda could benefit people across the whole country. Northern transport infrastructure is a national priority. The upcoming spending review offers a real opportunity for the government to turn years of Northern Powerhouse rhetoric into reality, and to finally deliver on promises made to the North.”