Contactless around Manchester has been warmly welcomed to the transport network, but now TfGM must make sure passengers touch-out to ensure they are charged the correct amount. 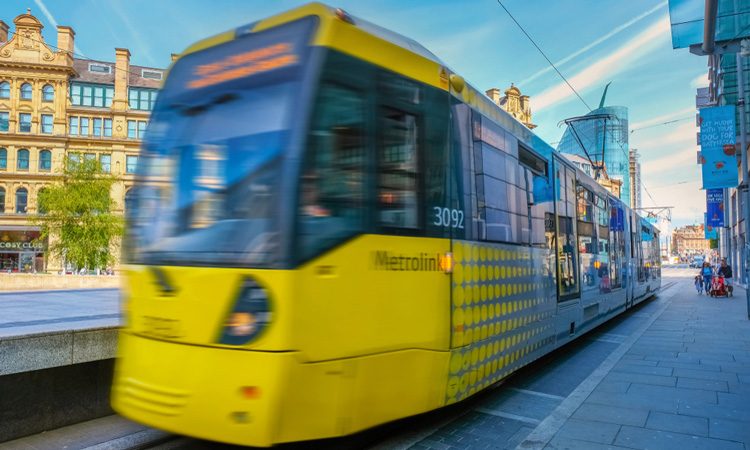 More than 170,000 journeys were made using Metrolink’s new contactless payment system in the four weeks since it launched.

Contactless cuts out the need to buy a paper ticket or download the app, with passengers simply required to use their contactless enabled devices, such as bank cards, phones and watches, to ‘touch-in’ and ‘touch-out’ at tram stops at the start and end of their journey, with the system working out their fare, up to a daily cap.

Despite the relative ease of use, some customers are not ‘touching-out’, resulting in them being charged an incomplete journey fare of £4.60 – the maximum for a single journey. This charge is not included as a part of the maximum capped daily price of £7.

Information reminding people to touch out has been put on all trams, including on the back of seats, tram doors and at tram stops. Staff continue to be on hand to talk to people about the new system and messages reminding customers to ‘touch-out’ are also being made on Metrolink’s PA system, by drivers and on the digital information displays, as well as on social media.

Transport for Greater Manchester (TfGM) is working with those customers who have not ‘touched-out’ and is providing refunds where appropriate.

TfGM’s Customer Director, Stephen Rhodes, said: “Contactless is a really simple and convenient way for people to pay for journeys on Metrolink and it’s great to see so many people have already taken to it. We recognise this is a different way of paying for travel and it will take some people a little while to adapt, which is why our customer information has an emphasis on the need to ‘touch-in’ and ‘touch-out’. As people get used to it, we hope it will become second nature, but anyone who is really concerned about forgetting is still able to use all the other options that were previously available to pay for their travel.”