Transport Secretary announces £2.5 million investment in chargepoints in residential streets; the investment will support the UK’s move towards net zero emissions by 2050 and efforts to further improve air quality. 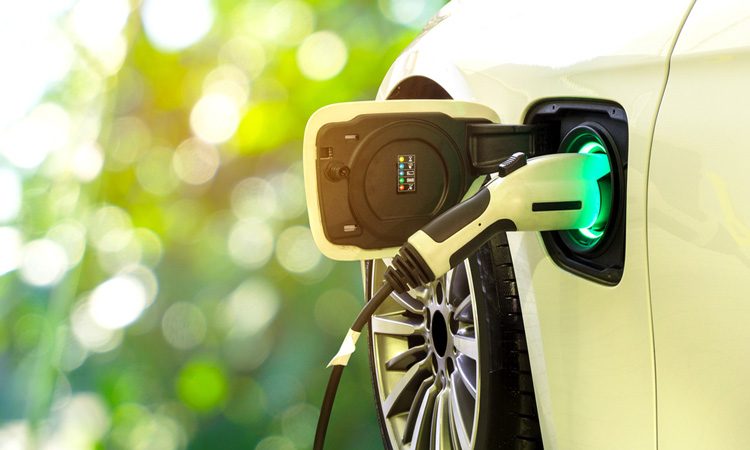 Owning and charging an electric vehicle is set to become more convenient as the Transport Secretary, Grant Shapps, has announced an investment of £2.5 million which will fund the installation of over 1,000 new chargepoints,

The funding will support the on-street residential chargepoint scheme, which was launched in 2017, and helps people access charging infrastructure near their homes when they don’t have off-street parking. The money will go towards helping local authorities to install these chargepoints, which can be built into existing structures like lamp-posts. The scheme aims to encourage even more people to choose an electric vehicle by making it easier to charge their cars near home, following a 158 per cent increase in battery electric vehicle sales compared to July 2018.

The scheme has already seen 16 local authorities prepared to install 1,200 chargepoints this year. Shapps is now doubling funding for the popular scheme to meet demand and accelerate the take-up of electric vehicles as the UK moves towards net zero emissions by 2050 and further improve air quality.

Transport Secretary, Grant Shapps, said: “It’s fantastic that there are now more than 20,000 publicly accessible chargepoints and double the number of electric vehicle chargepoints than petrol stations, but we want to do much more.

“It’s vital that electric vehicle drivers feel confident about the availability of chargepoints near their homes, and that charging an electric car is seen as easy as plugging in a smartphone.

“That’s why we are now doubling the funding available for local authorities to continue building the infrastructure we need to super-charge the zero emission revolution – right across the country.”

The allocation of funding for on-street residential chargepoints is part of the £1.5 billion investment underpinned by the Road to Zero Strategy. The strategy is one of the most comprehensive in the world and will support the transition to zero emission vehicles, supporting the move towards a cleaner, greener, accessible and reliable UK transport network.

As part of this, the government is also investing £37 million into British engineering to develop electric chargepoint infrastructure that could rapidly expand the UK chargepoint network for people without off-street parking and put the UK on the map as the best place in the world to own an electric vehicle.

Innovations to receive investment include underground charging systems, solar powered charging forecourts and wireless charging projects. Much like current mobile phone technology, wireless charging could mean an end to needing to plug your electric vehicle in.