Via services now available citywide in Chicago after expansion

Expanding into citywide service provision in Chicago, Via will bring transit solutions to some of the city’s most under-served areas. 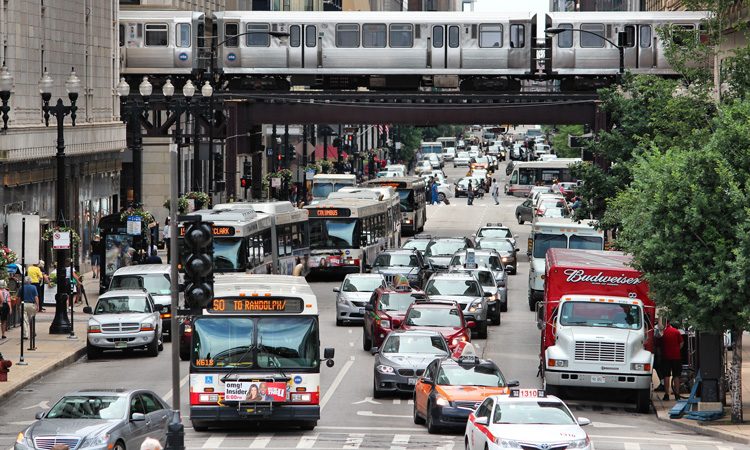 On-demand mobility provider Via has expanded its Chicago service citywide – almost doubling the size of its current operating zone.

The expansion will include several parts of the city that are least served by existing public transportation. Via’s services will supplement existing modes of transport by providing first- and-last-mile trips for riders to and from all CTA and Metra stations in the expansion zone for a flat $2.50 rate. Via says that rides applicable for the $2.50 flat rate must be booked as shared rides to or from one of 65 CTA or Metra stations within the new zone, and will be capped at a distance of two miles.

“At Via, our goal is to eliminate the need for private car ownership by providing affordable, convenient, and eco-friendly on-demand shared transportation that can seamlessly integrate into existing public transit,” said Alex Lavoie, US General Manager of Via. “We’re delighted to be expanding in Chicago to provide greater access across the entire city for residents, workers, and visitors in these communities.”

Chicago has seen a growing demand for on-demand mobility solutions in parts of the city with more limited access to public transit. Since December, public TNC data shows that requests for shared rides have increased in the southernmost parts of the city, despite an overall citywide decline.

Via’s operations in Chicago make up one of more than 80 launched or pending deployments in almost 20 countries worldwide. The citywide expansion in Chicago is one of three U.S. deployments for Via, alongside New York and Washington DC.