Real-time information means users will be able to see exactly how many bikes are available at a particular bikeshare station, as well as where they can park their bike after completing their journey. 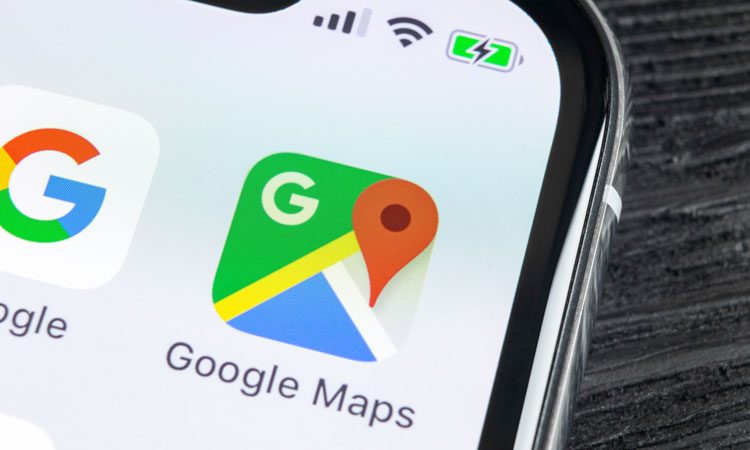 Google has launched a feature on Google Maps that allows users to locate bikeshare stations in cities in real-time.

Users will be able to look up the number of bikes available in 24 cities in 16 countries across Europe, North America and Asia.

This follows a successful pilot program in New York City over the last year.

After using Google Maps to locate their nearest bikeshare station, users will also be able to look up where to park their bike after completing their commute.

Data is updated in real-time, so that users can also see the number of bikes that are actually available, in certain places, when needed.

The new service is in partnership with Ito World and involves incorporating its global bikeshare data feed directly into Google Maps.