Leadership and ambition required to champion walking and cycling

The economic, human and environmental costs of inactivity, climate change, air pollution and traffic congestion are huge, however, a new report says increased levels of walking and cycling can help combat all of these. 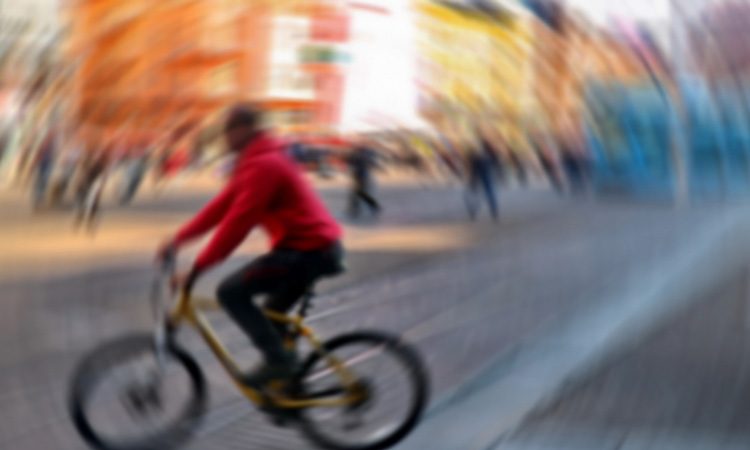 The House of Commons Transport Committee has published its report Active travel: increasing levels of walking and cycling in England, which calls for leadership from Government through more ambitious targets and increased funding. Ministers must signal to local authorities and the public that active travel is a priority with long-term benefits for individuals and the country as a whole.

Ben Still, Managing Director of West Yorkshire Combined Authority and lead board member for active travel at the Urban Transport Group, said: “We strongly welcome this call from MPs for greater leadership from across Whitehall departments on the urgent task of shifting more short journeys from the car to by foot or by bike. The forthcoming Spending Review will provide a key test of the Government’s commitment to providing transport authorities with the long term and stable funding for local transport they need to invest in schemes which will get more people walking and cycling.”

Over the last decade promoting active travel has moved from the fringes of urban transport policy to a much more central role in the planning of cities and their transport networks. This is because the promotion of active travel, and the creation of places and streetscapes where people want to walk and cycle, is such a good fit with where cities that are going places want to be.

Still continued: “Walking and cycling have a key role to play in the imperative of reducing carbon emissions from transport, as well as offering wider health, social and economic benefits to people and communities. With the right funding deal and leadership from national Government, we can ensure active travel delivers a win-win for people and the planet.”

The Chair of the Committee, Lilian Greenwood MP, commented: “We know that transport comes with a health warning. Road transport is the single biggest contributor to poor air quality and is responsible for some 80 per cent of roadside nitrogen dioxide concentration. Around a quarter of the UK’s greenhouse gas emissions come from transport. However, by the end of 2017, there were over 26 million licensed vehicles in England, an increase of over 35 per cent in the last 20 years.

“We also know that getting active by walking and cycling as part of our daily routine is good for us. It’s good for our health and saves on the cost of healthcare. It can reduce congestion, improve air quality, increase productivity and drive footfall in our town centres.

“The Government must stand up for active travel. It must show real leadership by setting ambitious targets for cycling and especially walking. It must give local authorities the support and funding they need to engage the public and make active travel a priority in their areas.”