MTR has announced the phased opening of Tuen Ma Line

After completing a detailed feasibility study, it has been accepted that the phased opening of the Tuen Ma Line is feasible with a view of opening in the first quarter of 2020. 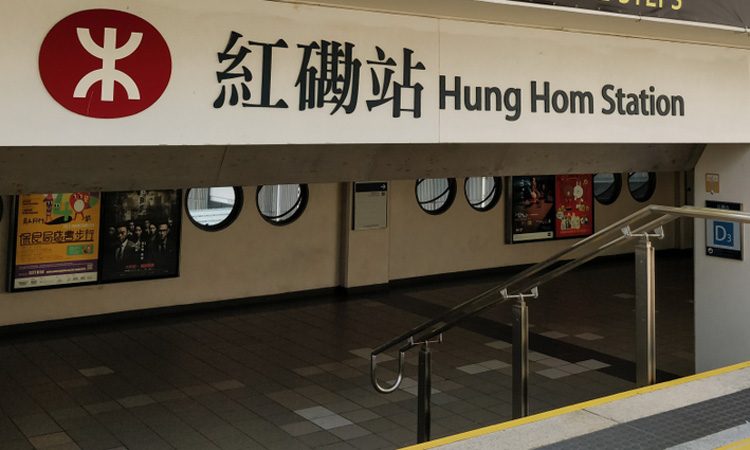 Jacob Kam, Chief Executive Officer of MTR Corporation, said: “There has been much public concern over the construction issues relating to the SCL, which have delayed the opening of this project so eagerly awaited by the local communities. Under the proposed arrangements, three new stations along the Tuen Ma Line (TML) are planned to open for passenger service in the first quarter of 2020 while continued efforts will be made to complete the rest of the TML as soon as possible.”

The Corporation is now undertaking necessary system modifications works, including adjustment of the signalling system, some re-cabling works, and modifications to some of the signage, which will allow the opening of the first phase of TML covering Hin Keng, Diamond Hill and Kai Tak stations, once all statutory processes have been completed. Upon opening of this first phase of the TML, passengers travelling on the Ma On Shan Line will be able to travel directly to Kai Tak Station in East Kowloon district via Hin Keng Station and Diamond Hill Station.

Roger Bayliss, Projects Director of MTR Corporation, commented: “Safety and quality of railway projects are of top priority to the MTR Corporation. We have completed a detailed verification of the Hung Hom Station Extension and related works based on methodologies agreed with Government. Given we have agreed the conclusions of the two reports with Government we will now proceed with the implementation of the suitable measures. I believe this is a pragmatic way to take forward the project and restore public confidence in our railway projects.”

Details of the suitable measures at the platform slabs and tunnel structures under the Hung Hom Station Extension as well as HHS are subjected to detailed design and acceptance from Government, which is expected to take four to six months to complete. Subsequent to obtaining the necessary acceptance from Government, the suitable measures are expected to take nine to 12 months to complete on site.

COVID-19: the questions ahead for future travel and transport