Lord will make the move to TfL later this year following a 30 year career in the aviation industry. 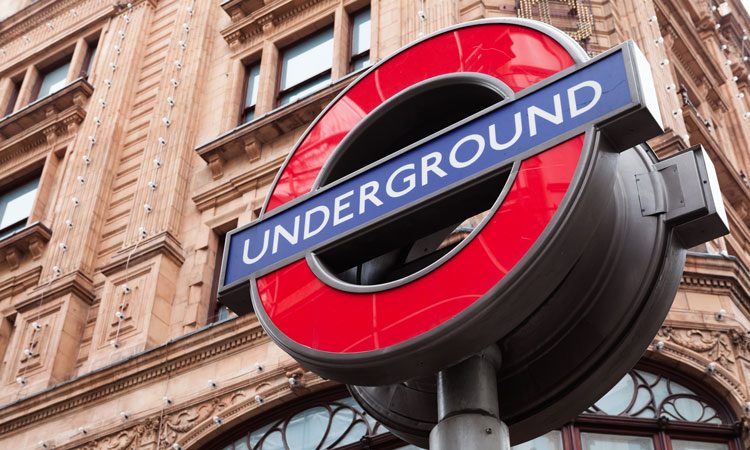 Andy Lord is to join Transport for London (TfL) as its new Managing Director of London Underground and TfL Engineering.

Andy was previously Executive Vice President for Menzies Aviation, covering the European, Middle East, Africa and India (EMEAI) market, where he led on negotiating strategic contracts, improving safety and operational performance and profitably growing the business. He is also a Non-Executive Director for Defence Equipment and Support, Ministry of Defence.

Andy spent more than 25 years at British Airways. Having joined as a sponsored Engineering undergraduate, he progressed to a variety of senior roles across the airline finally serving as their Director of Operations from 2008 to 2015.

The appointment of Andy Lord now means that Nigel Holness, who is the current Managing Director of London Underground following Mark Wild’s appointment as the new CEO of Crossrail Limited, will be leaving the organisation to take up his previously announced position of Chief Executive for Metro Trains Sydney. Mark Wild will stay as the CEO of Crossrail Limited until the full opening of the Elizabeth Line.

“I am delighted that Andy has agreed to become the new Managing Director for London Underground,” commented London’s Transport Commissioner, Mike Brown MVO. “He brings more than 30 years of experience from the aviation industry, with a heavy focus on engineering, people leadership and customer service and a wealth of experience in delivering safe and reliable transport services. I am sure his fresh viewpoint and knowledge will help us continue to deliver reliable and improved services for our customers.”