The transit system connects people around the city and highlights the necessity for such a transportation system for the most vulnerable in society. 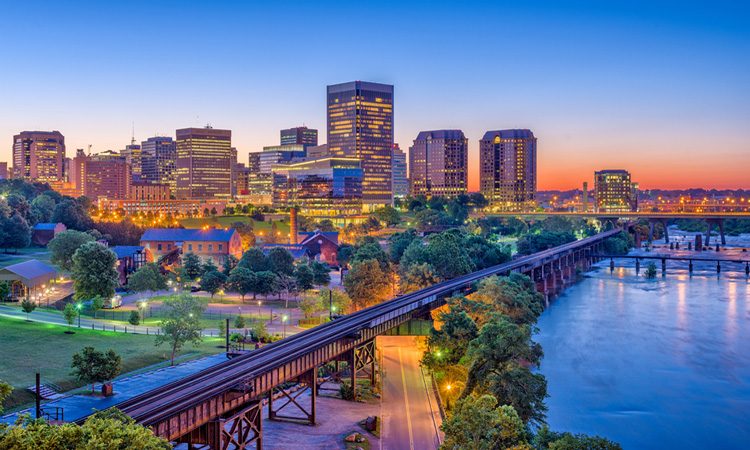 The Greater Washington Partnership has released a new case study, entitled “Richmond’s Transit Revolution: GRTC Ridership and Accessibility Analysis” that analyses the historic investments made in 2018 in the Richmond metro area that has transformed the area’s transit system into a national leader.

In 2018, the City of Richmond, Henrico County, the Commonwealth of Virginia, and the Greater Richmond Transit Company (GRTC) revolutionised its transit system with the launch of the Pulse Bus Rapid Transit (BRT) line, a bus redesign in the City of Richmond and historic expansion of service in Henrico County. These changes increased access to transit and jobs, and resulted in a 17 per cent ridership increase from July 2018 to April 2019 compared to the previous year.

Jason Miller, CEO of the Greater Washington Partnership, said: “Richmond’s transit improvements present a best in-class road map for peer regions nationwide. Richmond is on its way to becoming a transit leader, further enhancing the region’s ability to attract and retain top talent. We should all be proud.”

Thomas F. Farrell, II, Chairman, President and CEO of Richmond-based Dominion Energy and co-Chair of the Partnership’s Regional Mobility Initiative, said: “The improved access to transit and jobs in Henrico Country and the City of Richmond will be a huge economic driver for the entire region. As Richmond grows as a national transit leader, it becomes an attractive destination in which to live and work, both improving the lives of its citizens and drawing commuters from other areas in the region and beyond.”

Michael Kodransky, U.S. Director, Institute for Transportation and Development Policy, said: “Richmond’s leap from incremental bus transit improvements to bold infrastructure investment took leadership. For years to come, daily riders and former car drivers will appreciate more frequent bus service. The Pulse’s 2.6 mile segregated segment is notable for connecting to downtown, a model for other cities pursuing similar projects. It is exceeding ridership projections and increasing access to jobs in the region along the entire route. We hope to see other cities pursue this kind of partnership to promote economic development, equity, and cleaner air.”

Mayor Levar Stoney, City of Richmond, commented: “I am thrilled the Pulse has been awarded a Bronze Standard by the ITDP. This is a perfect example of what teamwork and collaboration between localities and the Commonwealth of Virginia can do. We will continue to collaborate on our regional transportation network and invest in equitable transportation – serving people in ALL neighbourhoods – to improve the lives of our residents. I am excited for the future of this important partnership.”