Airbus, Groupe ADP, RATP Group, together with the Île-de-France region and the DGAC (French Civil Aviation Authority), have announced the launching of a feasibility study for the presentation of a vertical take-off and landing (VTOL) aircraft system in urban areas for the Paris 2024 Olympic Games. 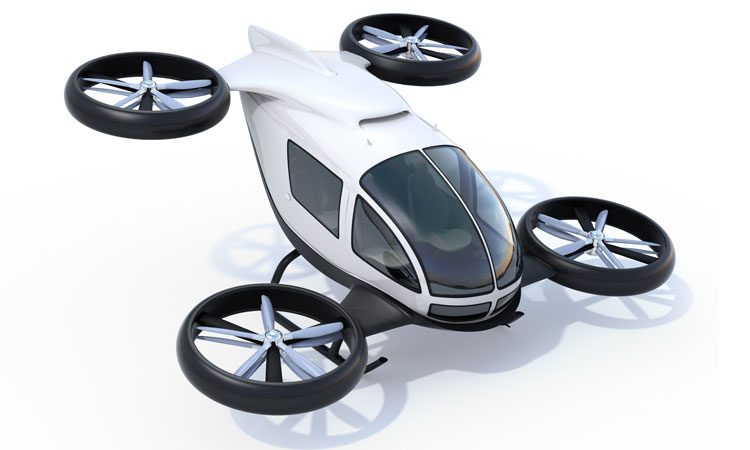 Bringing together all of the components of ground and air mobility, the collaboration seals the creation of a team of recognised experts for the development of not only French technology, but also that of an urban mobility model, its services and its export potential.

The project is based on technological building blocks such as electrical propulsion and autonomy, in order to meet the challenges related to energy and sustainable development. An analysis will also be carried out regarding the standards for a secure public digital infrastructure combining public and private stakeholders to promote the development of the project.

Airbus has the challenge of developing good practices to integrate and use the new means within a framework that is safe and respectful for users and citizens.

Airbus is already active in demand-responsive mobility, particularly through its Voom service offering, which is based on the use of helicopters in urban areas. The company is also developing VTOL vehicle demonstrators, Vahana and CityAirbus, which are 100% electric and zero emission.

RATP Group will specifically work on the intermobility, urban integration and acceptability components in order to make flying autonomous vehicles accessible to the majority of passengers, while remaining linked to the already existing mobility offerings.

An airport city is in essence an intermodal area where VTOL technology can be effectively incorporated: city/airport links will be the first areas where it will be used. Groupe ADP has also taken steps to act as a catalyst in the development of the service in the Île-de-France region, through its airport infrastructure network, which is unique in Europe, and all over the world, and by means of its expertise in infrastructure engineering, which now includes vertiport platforms. The infrastructures will become true testing grounds for ground and flight operations, passenger journeys, energy supply and maintenance.