A new report suggests that the safety of the most vulnerable road users should be a paramount concern when considering the development of smart cities, but does this solve the current urbanisation problems the UK currently faces? 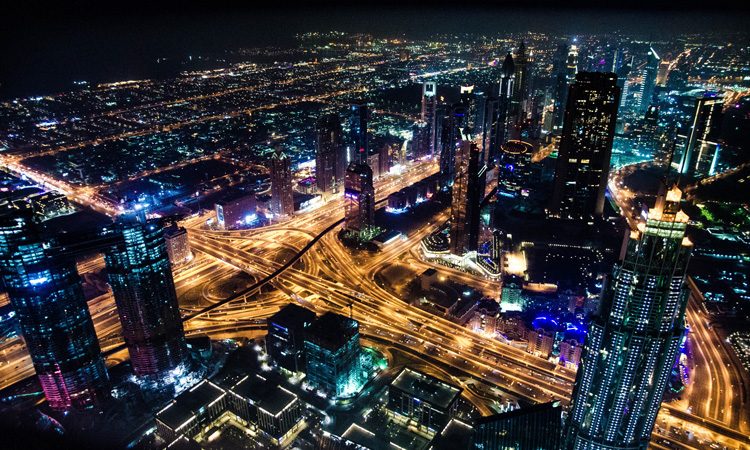 There is a growing demand for technology to be used to protect vulnerable road users in the UK, with more than half of Brits believing that smart city measures should be put in place to make cyclists and pedestrians safer.

A new report, by ATG Access, explores the urbanisation problems in the UK which could be addressed through the implementation of smart city technology, including the growing risks to vulnerable road users as our cities become increasingly congested.

In particular, 40 per cent of consumers would like dedicated bus and cycle lanes in busy periods, which could be enabled by smart barriers that extend and retract according to traffic density, helping to reduce accidents and congestion.

Strategically-placed smart road sensors proved even more popular, with nearly half (47 per cent) of respondents expressing a desire for these to be deployed. These sensors can monitor congestion and detect accidents and other hazards, such as ice forming on the roads, in real time, helping to protect both drivers and vulnerable road users.

Responsive smart barriers and traffic lights could also help to minimise the risk to road users in the event of a security incident, by managing the flow of cars, cyclists and pedestrians throughout the event, allowing better access for the emergency services.

Gavin Hepburn, Managing Director at ATG Access, said: “While cyclist and pedestrian safety is undoubtedly a key concern for planning and transport departments, the most recent government data shows that 18,477 cyclists were injured in reported road accidents in 2016, including 3,499 who were killed or seriously injured.

“This clearly shows that we are currently struggling to find effective ways of making the roads safe for cyclists, and must start exploring new, more sophisticated methods of improving our transport infrastructure. This will only become more important as our cities are expected to become increasingly congested in the coming years.

“The strategic implementation of smart city measures could help to greatly increase the safety of cyclists, pedestrians and drivers, while also making it more appealing for greater numbers of people to walk or cycle, which will be crucial if we are to achieve a more sustainable future.”