India propose rules which could force Uber to go electric

Ride-sharing companies, such as Ola and Uber, might have to have a 40 per cent electric fleet in India by 2026 under new regulations in a bid to reduce pollution. 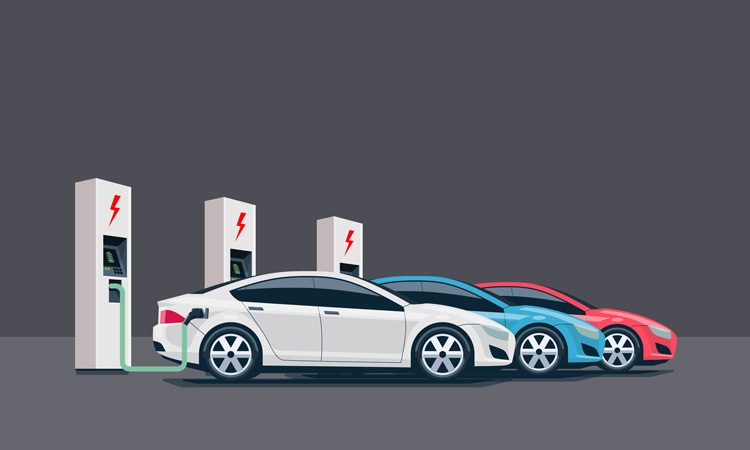 Reuters have reported that a change to the rules in India could force taxi aggregates like Uber and Ola to convert 40 per cent of their fleets to electric vehicles. The proposed changes would require the changes to the fleets made by 2026 in keeping with India’s proposed clean mobility regulations.

In a bid to reduce pollution and meet the outcomes decided at the 2015 Paris climate agreement, changes to policy, and the promotion of electric vehicles will help India to meet these goals. Changing the regulations for taxis is just one step towards this. Moreover, there is also a suggestion that all new cars should be electric from April 2026,

Ola has tried to operate electric cars in India before but due to the high cost and lack of infrastructure throughout the country this did not last long. In 2017, Ola launched a pilot project in the Nagpur, but a year later drivers were unhappy with the long wait times at charging stations and high operating expenses and wanted to return to non-electric vehicles.

The source from Reuters commented that these amendments current regulations are to “push electrification through public transport.”

The change in these regulations follows the recommendation that most motorbikes and scooters for private use and all three-wheeled auto-rickshaws should be electric within the next six to eight years.

In 2017, the Indian government decided that all new cars should be electric by 2030, but following push-back from the automotive industry the proposed regulations had to be scaled back.