Despite delay, eight electric trains have been brought into service on the London Overground; the walk-through, air-conditioned trains with USB points and real-time information screens will increase capacity. 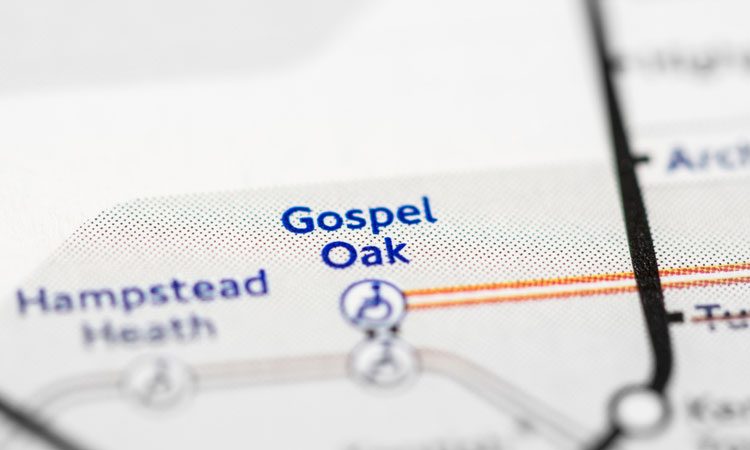 Transport for London (TfL) has confirmed that new four-car Class 710 electric trains have entered passenger service on London Overground’s Gospel Oak to Barking line. This is the first step in returning the service on this busy north London line, operated by Arriva Rail London (ARL), to four trains per hour, boosting capacity and delivering greater reliability. The new electric trains, built by Bombardier in Derby, can carry nearly 700 people. This is double the capacity of the old diesel trains that had been operating on the line. The new trains will be much better for air quality and the environment.

Issues with software development on the brand new trains resulted in them being delivered late, but they have now been approved by the rail regulator for passenger service on this line. Two of the new trains will start on the line this week, enhancing the service provided by modified electric trains on the line.

More trains will be put into service over time and it is expected the regular 15-minute / four trains per hour frequency will be restored later in the summer. A month of free travel will be given to customers on the line from September. TfL will be in contact with passengers in the next few weeks to provide more detail on this.

Heidi Alexander, Deputy Mayor for Transport, said: “When I wrote to Bombardier earlier this year I made our frustrations at the delay clear, so I am pleased that the first two new trains will now be in operation, and the full timetable will be restored as soon as possible. The month’s free travel, which was requested by the Mayor, is a well-deserved thank you to passengers for their patience.”

Jon Fox, TfL’s Director of Rail, said: “It is good news that these London Overground trains are finally here and will make their inaugural passenger run this week. This is the first step in returning to the regular timetable and delivering the much-needed capacity on the Gospel Oak to Barking line. We know this has been a long time coming and we will be offering a month of free travel for customers. I am pleased we will now make a real difference to their journeys.”

Alicia Andrews, Arriva Rail London, said: “We are delighted to see the first new London Overground train in service on the Gospel Oak to Barking line. The team at Arriva Rail London have been working hard to reach this important milestone safely.”

Phil Hufton, President, UK, Bombardier Transportation said: “This is an important milestone for which our teams in the UK, in close cooperation with TfL and Arriva Rail London, have worked very hard to achieve. We are committed to ensuring our British-designed and -built AVENTRA trains are introduced quickly. We appreciate people have waited patiently for these trains.”

Eight of the 54 state-of-the-art trains on order from Bombardier will be put into use on the London Overground Gospel Oak to Barking line. The remaining will be used on the Watford Junction to Euston route and on London Overground services out of Liverpool Street to Cheshunt, Chingford and Enfield Town, from later this year. They will also be used on the extension to Barking Riverside when it is completed in 2021.