Paul O’Neil takes over from Iain Jago, who had been covering the role since Kevin O’Connor left Arriva in September 2018. 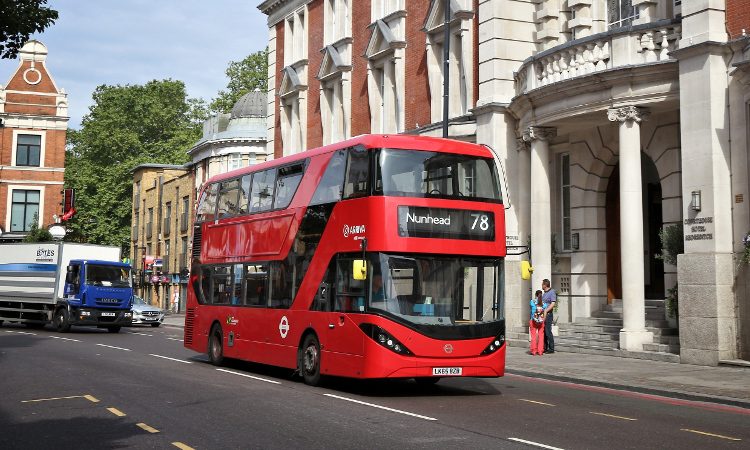 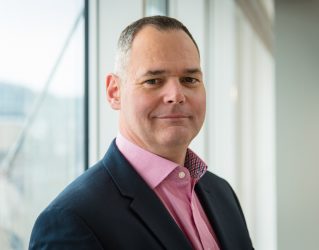 Paul O’Neil, the new MD for UK Bus at Arriva

Paul O’Neil has joined the Arriva Management Board with responsibility for leading the development of bus operations in the UK.

Paul brings with him 31 years of experience from working at Rolls-Royce, having joined the company as an undergraduate trainee engineer in 1987. He worked in Germany as Chief Operating Officer (COO) for the Civil, Small & Medium Engines (CSME) business and latterly as the Executive Vice President for Engine Assembly and Test within Civil Aerospace.

In addition, O’Neil was the Chairman of the Management Board of Rolls-Royce Deutschland and a non-Executive Director of N3 Engine Overhaul Services GmbH & Co. KG in Germany and of Singapore Aero Engine Services Pte Limited in Singapore.

Before moving to Germany, he was based in Singapore and was responsible for the Seletar campus, the most advanced Rolls-Royce manufacturing, research and training facility to date. He has a degree in Aeronautical Engineering from the University of Glasgow and a MSc in Aerospace Design, Manufacture and Management from the University of Bristol.

On his appointment, Paul O’Neil, UK Bus Managing Director said: “I’m delighted to be part of the journey that Arriva is on and look forward to working with colleagues to deliver the passenger-focused journeys our customers have come to expect.”

Manfred Rudhart, CEO, Arriva said: “Paul brings a great deal of international experience to Arriva from his time working in Asia and the rest of Europe. Transport is changing and it’s crucial we understand the needs of our customers and use that knowledge to deliver the services they want and need.”

Arriva UK Bus runs a wide range of rural, urban and inter-urban bus services in the South East, the Midlands, Yorkshire, the North East, the North West and North Wales. It is also one of the leading bus operators in London, providing bus services under contract to Transport for London.

Paul replaces Kevin O’Connor who left the business in September 2018. The role has been covered on an interim basis by Iain Jago who starts a new role as Group Finance Director for Arriva Group.