New UK-wide ride-hailing service, xooox, has been launched which gives drivers control over how they work and what they charge. 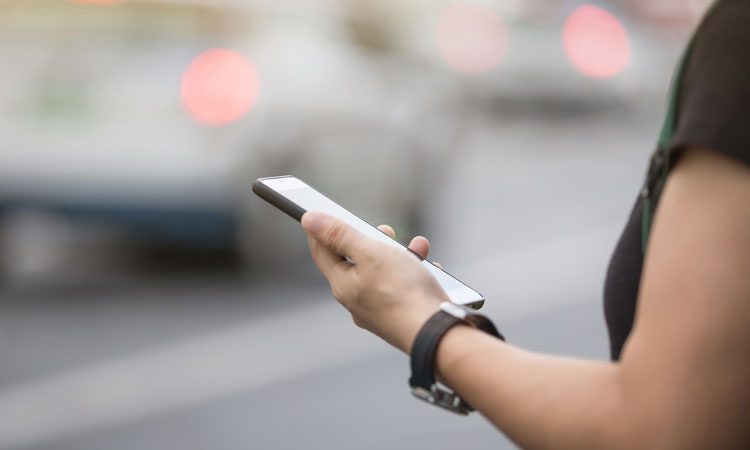 xooox, a new ride-hailing app, has launched across the entire UK.

Invented by UK start-up Perfect Data, xooox (pronounced ‘zooks’) provides more choice and wider geographical coverage than other cab apps, making it a one-stop shop for passengers across the UK. Unlike other ride-hailing apps, xooox also allows cab drivers to find their own fares and set their own prices, placing them back in control of their own livelihoods.

xooox allowed passengers to search for all available minicabs and taxicabs in their area at that particular time, choosing between rides based on a broad range of criteria, including the cost of the fare, type of cab, its emissions, ETA, boot space, number of seats and whether its wheelchair accessible. As xooox works anywhere in the country – including rural communities and the many towns and cities where other apps aren’t licensed or aren’t economically viable – everyone can now use the very latest in search technology to hail a cab.

The app also provides more choice and control for drivers, including the ability to set their own fares. Any of the UK’s 400,000 licensed drivers – both independent cabbies and drivers working for minicab operators – can download and use the new xooox driver app from the App Store and Google Play Store for free, with no commission charges.

Many existing apps tell drivers which passengers to pick up and how much to charge, while xooox gives drivers a live map of all local passengers actively searching for a cab, so they can choose their own work. Drivers set their own prices, decide which jobs they accept and define how far they will travel for a pick-up. They can even flex their offer in real time to take control over how much work they get. 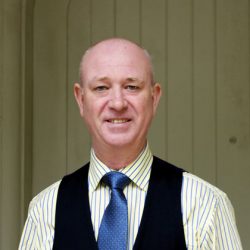 Darren Tenney, who founded Perfect Data, the company behind xooox, said: “xooox places drivers firmly back in control of their livelihoods. For too long, drivers have had two options – find their own fares without the help of technology, or be enslaved to an algorithm that dictates when they work and for how much. xooox changes this forever; from now on, drivers are in charge of the tech, not the other way around.”

xooox will work in conjunction – rather than competition – with existing operators and minicab firms. Any operator that wants to supplement its existing advanced bookings with real-time journey requests – or that wants to grow its pool of drivers – can sign up to use the xooox service for free. Each operator will get access to a live map pinpointing the location of their own drivers, as well as nearby passengers.

Tenney continued: “xooox is not another tech-based cab company trying to muscle in on existing trade, instead it’s a software tool that will empower operators and drivers to win more business off their own backs.”

xooox has been designed with a number of safety measures built in. Only fully licensed taxi and private hire drivers can use the app to search for fares, while passengers can automatically report a driver to their licensing body all via one touch of an icon.

All of the UK’s 350+ cab regulators – often local authorities – will get free-of-charge access to the xooox technology platform, enabling them to see a live map of all vehicles operating in their areas. For the first time, regulators can automatically check whether the drivers on the streets have the correct licenses to operate in their jurisdictions.

“Regulators have been flying blind for way too long. They have plenty of rules about which drivers, vehicles and operators can work on their patch, but they have had no way of enforcing them,” continued Tenney. “We’re the first ride-hailing service to open up its technology platform to the regulators, letting them see what’s actually happening at street-level. At last they will have the power to take action against unlicensed, banned or out of jurisdiction drivers. This will not only help keep passengers safe, it will help protect the income of the hundreds of thousands of law-abiding cabbies working in the UK.”

The app’s search technology helps taxicab drivers no longer need to cruise around in order to search for passengers – journeys known as ‘the dead mile’ – they can let the tech do the work instead. This reduces the amount of traffic on the road as well as harmful emissions. The app also eliminates the need for minicabs to return back to base empty once they have dropped off a passenger, as these drivers can now search for fares for their return journeys too.

Regulatory authorities can also use the data from the xooox platform to inform their smart cities and environmental initiatives, including the introduction and enforcement of low emission zones.

One response to “New ride-hailing app, xooox, launches in the UK”