Posted: 8 May 2019 | Intelligent Transport | No comments yet

The Sunshine Coast’s road, rail and public transport needs are crucial to securing the area’s future liveability and prosperity, making investment in the system absolutely integral. 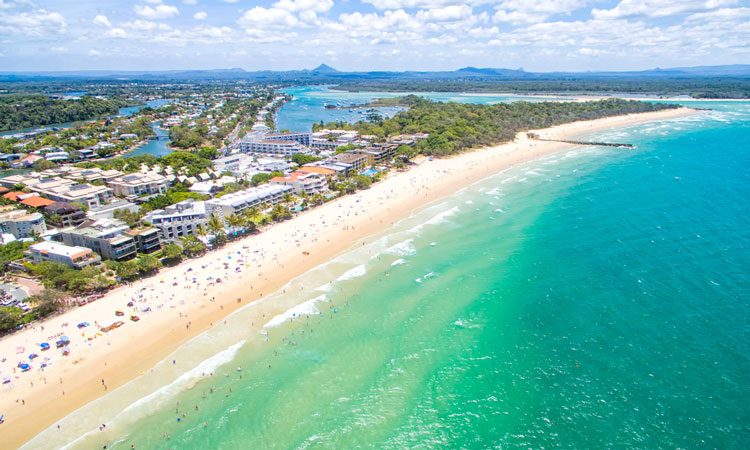 The blueprint for the largest ever expansion of public transport on the Sunshine Coast will be created under a planning partnership between the Palaszczuk Government and Sunshine Coast Regional Council.

Premier, Annastacia Palaszczuk said the blueprint would be central to future planning for transport and job growth on the Sunshine Coast.

“Our investments in the Bruce Highway are designed to ease congestion for Sunshine Coast residents to move around the region for work or leisure and also for those who make the daily commute to Brisbane,” the Premier said.

“This blueprint will look at how we can build a better public transport network within the region, so that we meet the travelling needs of people living in the fastest growing parts of the Sunshine Coast. If we identify the corridors, connections and solutions now, we can ease congestion and support more job opportunities here on the Sunshine Coast, and that means less time sitting in traffic.”

Transport and Main Roads Minister, Mark Bailey said a contribution of up to $7.5 million by the State Government would be matched by Council to help develop a detailed business case for the first stage of an integrated urban public transport solution for the Coast, including pricing options for light rail.

“The majority of the Sunshine Coast’s 320,000 residents live in coastal urban communities between Maroochydore and inland to Beerwah, and those communities will continue to grow,” Bailey said.

He continued: “There are various public transport planning projects underway now. We’re in the early stages of the $800 million Beerburrum to Nambour rail duplication project and TransLink has several ongoing studies to prioritise bus services on key roads across the Coast. Meanwhile, the Sunshine Coast Regional Council has done its own feasibility and corridor planning for light rail and other public transport solutions and a business case is underway to explore other rail solutions between Brisbane and Nambour, including a spur line to Maroochydore.

“What this partnership between the State Government and Council will deliver is a Coastwide integrated public transport plan for rail, light rail and bus services, including identifying land required for new public transport connections. It will also provide an indicative cost for those services and timeframes for when they should be delivered.”

“The Sunshine Coast Regional Council has made public transport one of its top infrastructure advocacy priorities for this region and has done excellent work at the local government level in this space,” Bailey said. “Now is the time for us to work together to map out what is needed and when, so that these major infrastructure projects have the best chance possible of securing the funding that will be needed to build them.”

The Sunshine Coast Regional Council Mayor, Mark Jamieson said he was delighted the State Government had agreed to his request for this matching $7.5 million funding commitment.

“Addressing the Sunshine Coast’s road, rail and public transport needs is crucial to the securing the future liveability and prosperity of our Sunshine Coast,” Mayor Jamieson said.

He continued: “Public transport in the urban coastal corridor – where 80 per cent of our residents live – is a significant missing piece of the puzzle. The ability to now move forward with the State Government and develop the business case for an integrated urban public transport solution – with Council’s preference being light rail – is an important step forward in ensuring we meet the needs of our residents today and the more than 500,000 people who will call the Sunshine Coast home in the future.”

The Queensland’s Government involvement in the project will be led by the Department of Transport and Main Roads, with the support of other state agencies such as Building Queensland.