Car-pooling saves more than 1.6 million tonnes of CO2 per year

A new study, which follows BlaBlaCar’s recent research into the social impact of its activity, reveals the current and projected CO2 savings generated by car-pooling. 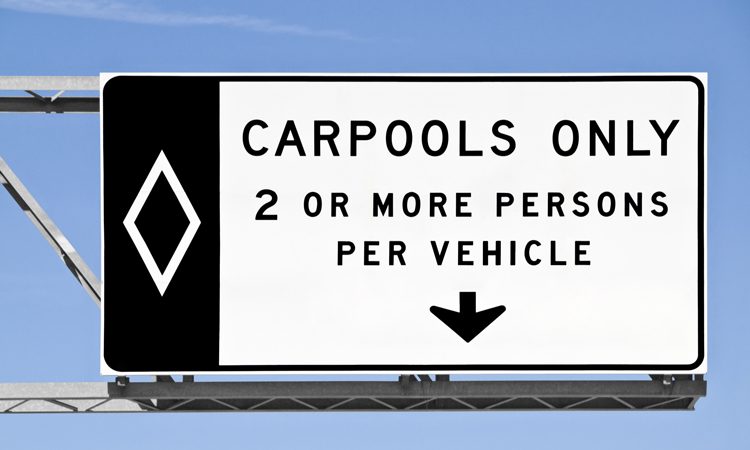 BlaBlaCar has announced the release of ‘Zero Empty Seats’: a global study into the environmental impact of car-pooling.

The report, conducted with French research institute, Le BIPE, is the first study based on real usage data from BlaBlaCar’s community of 70 million car-poolers.

Le BIPE looked at the real usage data over 12 months and surveyed the 6,884 members across eight countries.

The results show that the car-pooling initiative doubles the number of people travelling whilst operating a carbon-saving network. In total, 1.6 million tonnes of CO2 were saved by BlaBlaCar car-poolers in 2018, thanks to the relative efficiency of filled cars versus alternative modes of transport and members’ improved driving behaviours whilst carpooling.

This is equal to the CO2 absorbed in a year by a forest the size of 730,000 football pitches.

With only 1.6 per cent more cars on the road, car-pooling enables the transport of two times the number of passengers in cars (+210 per cent).

“The facts are simple – to protect the future of our environment, we must work together to take action today. These results show how car-pooling and shared mobility can significantly lower the carbon footprint of transport, without limiting travel aspirations or access to mobility,” said Nicolas Brusson, CEO and co-Founder of BlaBlaCar.

Currently, 75-80 per cent of long-distance travel in Europe is done by car, but with an average occupancy rate of only 1.9 people, most cars still have at least three seats left empty.

The Zero Empty Seats report presents four different scenarios based on ongoing innovations. From scaling car-pooling for commuting, to delivering a door-to-door travel experience, multiple levers exist to help save an annual total of 6.4 million tonnes of CO2 in 2023.