The $23 billion car-sharing market in China, predominantly run by Didi Chuxing, will soon see a rival as new partnership invests $1.5 billion in the industry. 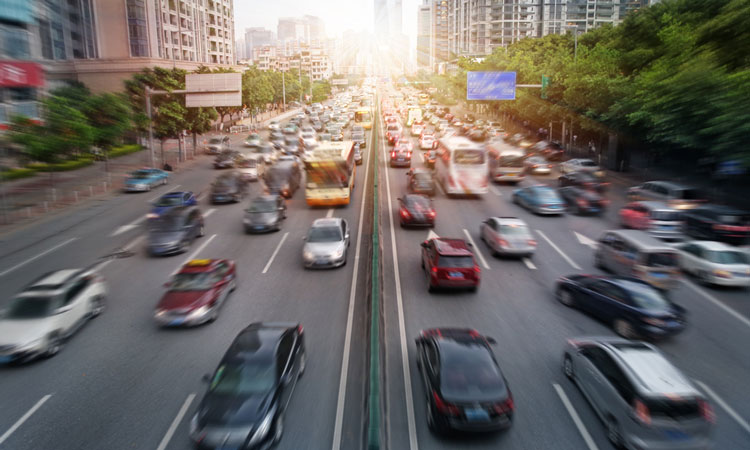 Alibaba, Tencent, Suning, and car makers including Chongqing Changan Automobile have joined together to set up a $1.5 billion Chinese ride-hailing service which could see the dominance market stakeholder, DiDi Chuxing, challenged.

China has the world’s largest ride-hailing market, estimated to be worth $23 billion, and DiDi Chuxing holds 90 per cent of all business. However, this new partnership sees tech giants and automobile manufacturers coming together to stake their own claim in this vast market.

Wijaya Ng, Ipsos Business Consulting, said: “They see that moving forward, if car-hailing is going to be the future, they want to tap into this market sooner rather than later.”

Changan said in a statement that itself, Dongfeng and FAW will each hold a 15 per cent stake in the joint venture, with Suning as the biggest shareholder with a 19 per cent stake, while Alibaba and Tencent’s investment units will hold the remainder of the shares.

In a statement, Suning said: “The new ride-hailing venture will help form business synergies which will help enrich the companies’ ecosystems.”

The increase in ride-sharing services is hoped to reduce private car ownership, which in turn will reduce congestion and air pollution; in the early stages of change, there seems to be some positive impact, and evidence that this is indeed what is happening.