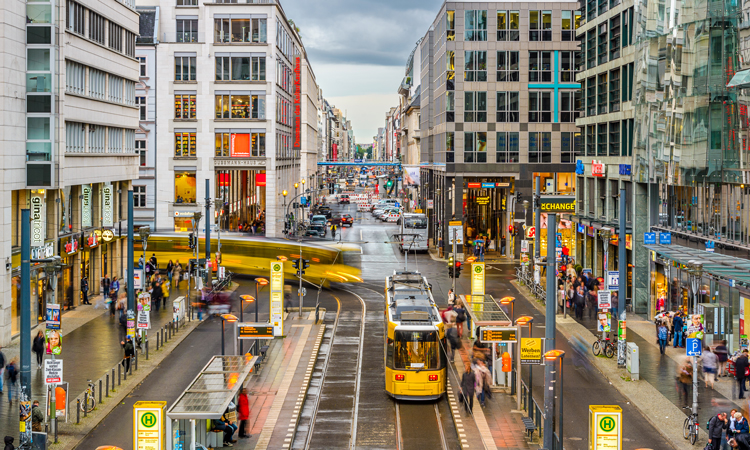 What’s next for connected supply chain logistics and mobility in the “new normal”?