Barcelona has introduced a new law – requiring taxi’s to be booked with at least 15 minutes notice – which has caused Uber and similar services to suspend operations. 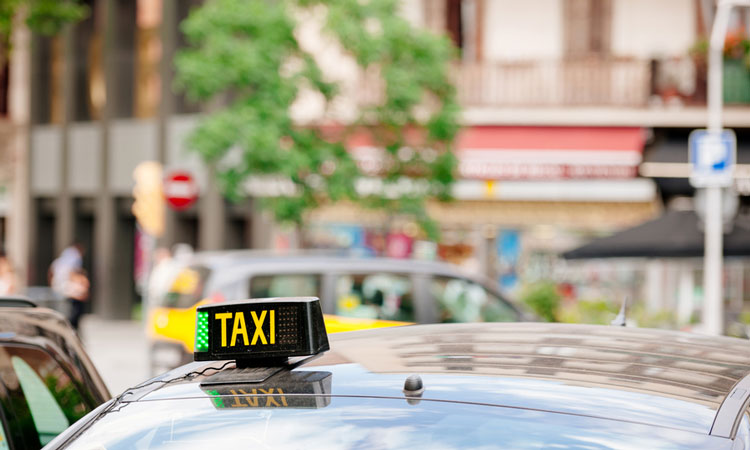 The Catalan government has passed a new law which will impact the use of ride-hailing services, such as Uber.

In a bid to help local taxi drivers, the new rule requires taxis to be booked at least 15 minutes’ in advance, making the service which Uber offers obsolete.

Uber has operated in the city since March 2018, via its UberX service, however, since the 12-day strike by the local taxi-drivers limited access to some parts of the city, the government responded with this restriction.

The law prevents the use of prior geolocation trackers, which stop ride-hailing cars capturing customers through the use of apps, meaning that certain passengers are not able to use the service at all, and that taxis are more accessible.

An Uber spokesman told Reuters: “The new restrictions approved by the Catalan Government leave us with no choice but to suspend UberX while we assess our future in Barcelona. We are committed to being a long term partner to Spanish cities and hope to work with the Catalan government and City Council on fair regulation for all.”

It is hoped that this crackdown on services such as Uber and Cabify will improve public roads in Barcelona, improve urban traffic management and be beneficial for the environment with a reduction in air pollution.

Additionally, the law ensures that local authorities can keep a record of the cars which offered this service previously and monitor those who do not abide by the new rules.

The law will apply from the 1 February 2019, and failure to comply with these rules could result in a fine reaching €1,400.