The city is suing BYD for failure to meet contractual obligations and the delivery of unsafe buses that were not correctly certified. 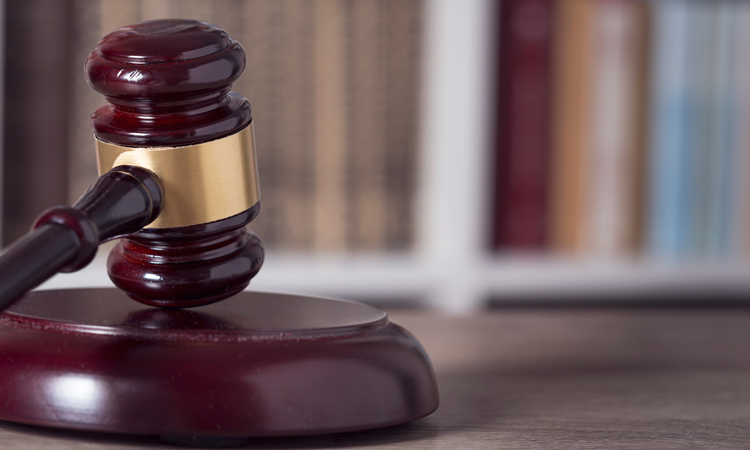 The City of Albuquerque has filed a lawsuit against BYD for failure to meet contractual obligations and delivering unsafe buses to the city.

The lawsuit comes after the city encountered numerous problems since the first few buses were delivered behind schedule in October 2017. The City also released numerous reports detailing the challenges with the BYD buses.

“We’ve exhausted our options with BYD. We can’t wait on broken promises and missed deadlines anymore and now it’s our responsibility to hold them accountable,” said Mayor Tim Keller. “We do not take this decision lightly – now it is our responsibility to ensure a clean break with BYD so the city can move on. Through the legal process, we will professionally dissolve this relationship.”

For a year, the city has tried working with BYD but the company continued to fail to meet requirements set in the contract, including delays in the delivery of the buses, incomplete certification testing at the Altoona site and batteries running at 177 miles on a single charge when 275 miles were specified in the contract.

The City of Albuquerque released an independent report from the Center for Transportation and the Environment (CTE), a non-profit organisation that focuses heavily on the electric bus and clean energy technology. CTE modelled the ART Route to test the buses and simulate various conditions that mirror real service in the corridor – running the doors, heat, HVAC and all other bus systems, and also loading weight onto the buses to simulate passengers. The simulations found that the operational plan developed for ART could not be achieved by the buses BYD delivered.

“As we work to move Albuquerque towards an environmentally sustainable future, it would have been a great step to have electric buses on the route,” said Keller. “Unfortunately, the technology they promised simply isn’t ready. Our aim is to continue to eventually move all of our fleet vehicles to more sustainable models as the technology evolves. In the meantime, we are going to have to use more traditional clean fuel buses to get this project moving.”

Over the past year, Mayor Keller and the City of Albuquerque tried to make the ART corridor functional, including installing charging stations at either end of the line. However, when the city began driver training with the buses along the corridor in July, major safety issues came to light, including doors opening when they shouldn’t.

“The contract, and FTA regulations, require that we use buses that have passed the proper tests at Altoona, PA, and these buses have not been certified,” said Lawrence Rael, City of Albuquerque Chief Operating Officer. “It’s clear that the buses are not safe, and we are not going to place residents at risk.”

Reports show that each bus had safety problems including brake pressure issues, multiple door issues, cracked or missing welds that compromise the integrity of the buses, malfunctioning bridge plates for wheelchair accessibility, and exposed high voltage cables that create a risk of electrical fires.

The city has announced the procurement of 10 new buses from New Flyer that can be used interchangeably on the ART corridor and other routes, which will hopefully enable the city to eventually start ART service.

Related organisations
BYD, Center for Transportation and the Environment, City of Albuquerque

BYD, Center for Transportation and the Environment, City of Albuquerque