Almost two-thirds of industry leaders have confidence in autonomous vehicles

Nearly half of the respondents surveyed in recent research expected CAVs to already be available for use in the UK by now. 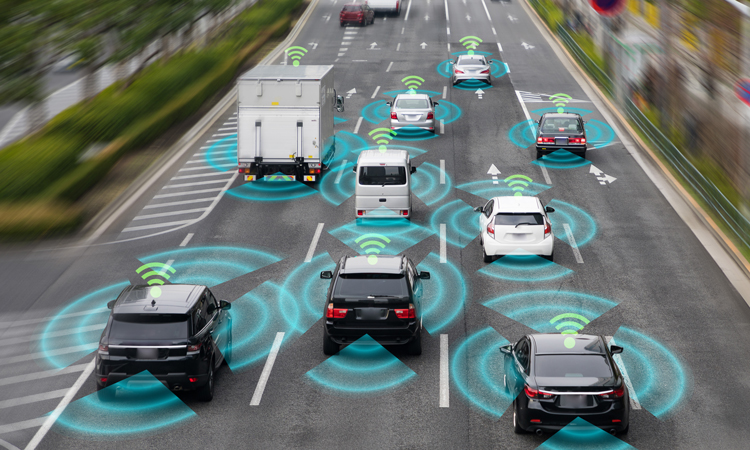 New research from the Smart Mobility Living Lab: London (SMLL) has found that almost two-thirds (65 per cent) of senior industry leaders are confident that connected autonomous vehicles (CAVs) will be made available on UK roads in the next five years.

The research questioned 250 senior business decision makers from the technology, transport and automotive industries. The answers revealed that two-thirds (67 per cent) agree that CAVs will make UK roads safer and 51 per cent believe freeing up more time for commuters will be a key benefit, with 30 per cent anticipating a reduction in car ownership altogether.

Almost half (49 per cent) see increased mobility for elderly and disabled people as the main benefit of CAVs and 62 per cent believe CAVs will have a positive impact on UK GDP.

Nearly three-quarters of surveyed believe CAVs will play a role in helping the UK hit its fifth carbon budget target by 2030, suggesting an assumption by respondents that CAVs will predominantly be electric vehicles.

“It’s not a matter of if, but when CAVs are made available to UK road users and the SMLL consortium project is defining the right way for this rollout to take place,” said Iwan Parry, Market Development Lead, TRL. “These findings show that there are still key questions to be answered around testing facilities and harnessing the power of technology to ensure that the UK reaps the benefits of CAVs. A shared research programme, managed by SMLL, has already started searching for some of the answers and the SMLL consortium is ideally placed to facilitate the necessary thinking required to deliver them.”

Over two-thirds of respondents agree that CAVs must undergo rigorous real-world testing and 84 believe the UK should have its own testing facilities.