A new operation began in November 2018 and will connect the small town of Haukipudas with the city of Oulu – the fifth largest city in Finland. 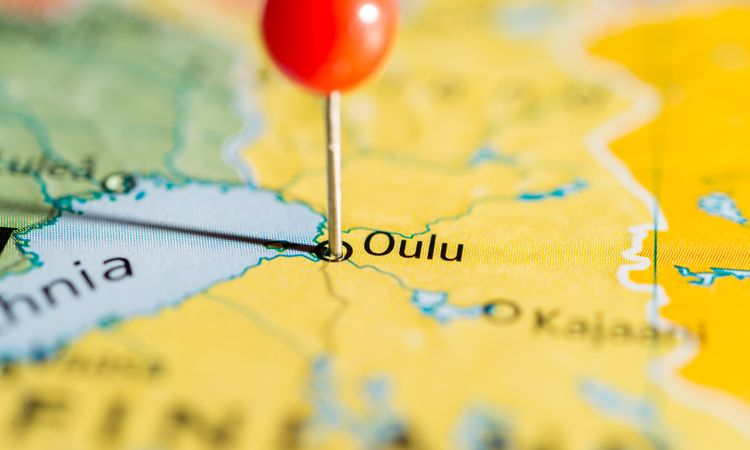 Oulu Joukkoliikenne – the public transport authority in Oulu, Finland – has started a pilot demand responsive service in collaboration with Shotl.

The goal is to connect the main city with the town of Haukipudas, which has 20,000 inhabitants. The area of operation will span eight kilometres squared which will be covered by two minibuses with 14 and 16 seats respectively.

Edwin ‘t Lam, the Head of the Public Transport Authority for the City of Oulu, said: “This new mode of transport works in two ways; it accommodates trips within the area of Haukipudas whilst serving as a new link between the well-developed bus corridor and the neighbourhoods of Haukipudas at a distance. The latter logic forms the trip-chain concept.

“Oulun Joukkoliikenne’s objective is first of all to gather information on demand responsive transportation. Secondly, the PTA wishes to gain insight on the travel potential within the pilot area through understanding user experience. The ultimate goal is to improve public transportation in the PTA’s area and by doing so offer citizens a better alternative to privately-owned vehicles. Haukipudas may be a test-ground for a transportation mode that could be utilised in areas comparable to it.”

This deployment will not replace the current bus line so it has not been possible to simulate or measure the ideal coverage area needed for both vehicles to provide an acceptable level of service. This will be determined both by the response from residents and by the performance of the service. Consequently, the area of operation will then be gradually expanded.

The aim of this pilot is to encourage people to switch from private vehicles to public transport. In order to discourage the use of private vehicles it is necessary to offer a higher level of public transport, however in orbital traffic traditional public transport has not been at its best, because the origin and destination points of journeys tend to be scattered over a large area and it is therefore difficult, and inefficient, to provide a good level of service with traditional fixed routes and schedules.