The Commission has the duty to assess mergers involving companies with a turnover above certain thresholds and prevent concentrations that would significantly impede competition. 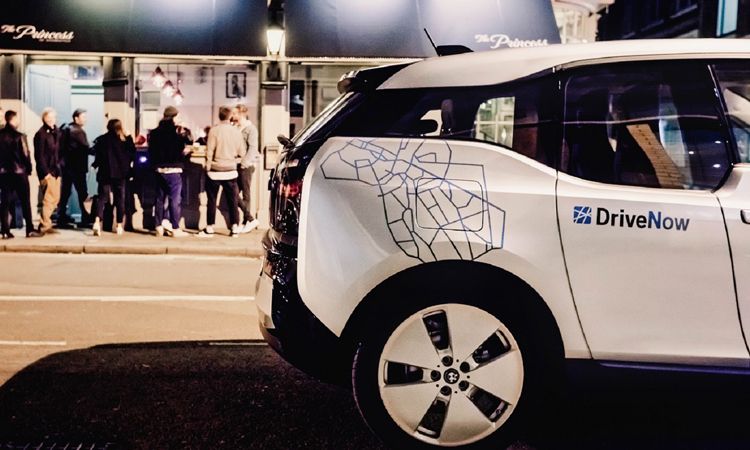 The European Commission has approved, under the EU Merger Regulation, the creation of six joint ventures by Daimler and BMW, subject to conditions.

The activities of Daimler and BMW overlap significantly with respect to free-floating car-sharing services, which allows customers to pick up and drop off the car anywhere within a certain delimited area in a given city, using authorised parking spaces such as public parking spots. The car can then be picked up by the next user in the location where the previous user parked it.

The Commission found that the proposed transaction would raise competition concerns for car-sharing in six cities: Berlin, Cologne, Düsseldorf, Hamburg, Munich and Vienna. In these cities the alternatives to car-sharing would be limited.

Then, the Commission examined the effects of the proposed transaction, taking into account the competitive restraints exerted by other means of transportation, such as station-based car-sharing (where cars can only be dropped off at specific ‘stations’) or public transport.

The market investigation found that many players, such as original equipment manufacturers (OEMs), rental firms and pure car-sharing players have plans or intentions to start operating free-floating car-sharing in the six cities concerned.

In addition, the Commission examined a number of vertical relationships arising from the merging companies’ activities. In particular, providers of integrator apps could be shut-out after the merger.

To address the Commission’s competition concerns, Daimler and BMW offered, in the six relevant cities, a two-fold remedy package, granting application programming interface (API) access to third party aggregator platforms for mobility solutions, so that they can re-direct users to Daimler and BMW’s car-sharing services; and access to Daimler ‘moovel’ integrator app to interested car-sharing providers.

Therefore, the Commission concluded that the proposed transaction, as modified by the commitments, would no longer raise competition concerns. The decision is conditional upon full compliance with the commitments.