Pollutants are linked to a wide range of serious health problems and contribute to the equivalent of 1,200 deaths a year in Greater Manchester alone. 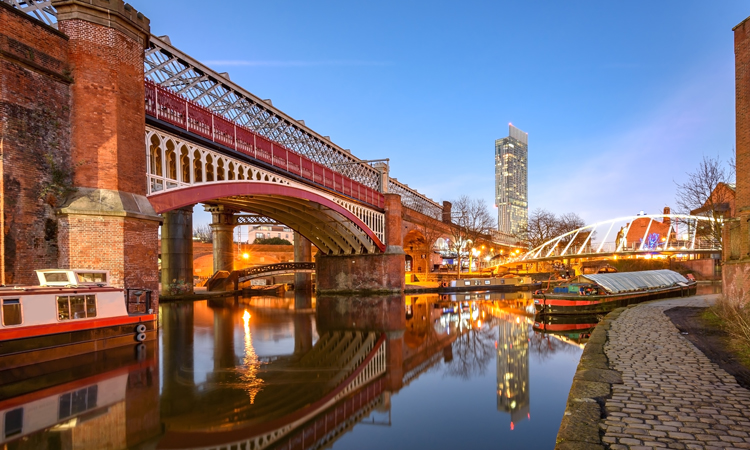 A new report has revealed that the number of areas in Greater Manchester that are affected by dangerous levels of air pollution is a lot higher than previously thought.

It was highlighted that unless a strict plan is put in place, beyond 2020, 152 stretches of road in Greater Manchester will be in breach of the legal limits for harmful nitrogen dioxide (NO2) concentrations.

This new report will be considered by Greater Manchester Combined Authority (GMCA).

Poor air quality is the largest environmental public health issue facing the UK. Road transport causes 80 per cent of NO2 emissions at the roadside, mainly from diesel vehicles.

A new Greater Manchester public health campaign and air quality website plans to raise awareness of the serious impacts of air pollution and demonstrate how residents, businesses and local authorities can tackle it. The website will also provide details on the development of the Greater Manchester Clean Air Plan.

All 10 Greater Manchester councils are developing a single Clean Air Plan to reduce NO2 in close collaboration with Public Health England and the Government’s Joint Air Quality Unit (JAQU). Transport for Greater Manchester (TfGM) is working closely with the councils to produce the draft plan.

Councillor Alex Ganotis, GMCA Green City Region Lead, said: “Nitrogen dioxide is an invisible killer, and drivers and their passengers often don’t realise that the air inside their car can be dirtier than outside. We can all make small changes to help clean up our air. For example, driving less and walking or cycling more can help reduce your exposure to air pollution and also cut emissions. We’re looking at ways to help more people do this.

“But we mustn’t lose sight of the fact this is a looming public health crisis which needs urgent national action. We’re calling on the government to give Greater Manchester the tools we need to tackle the problem together – this means a local vehicle scrappage scheme and funding for cleaner engines for buses and taxis.

“In developing our Clean Air Plan, Greater Manchester is following a strictly defined process set out by the government to run feasibility studies on potential NO2 air pollution compliance measures.

“I want to be clear that a congestion charge is not being considered as part of this process. But we do have to consider how we ensure that dirty vehicles are not polluting our air. This is a major public health problem for Greater Manchester.”

Possible measures shortlisted by Greater Manchester in March 2018 include increasing public transport capacity, upgrading or retrofitting the public transport fleet to run on cleaner engines, increasing the use of electric vehicles through expanding the electric charging point network, better traffic management, encouraging use of alternative fuels, expanding and improving cycling and walking infrastructure, and potentially introducing Clean Air Zones, where the most polluting vehicles may attract a penalty payment if they are driven into certain designated areas.

Greater Manchester’s preferred package of measures is required by the government to tackle the problem at least as quickly as a charge-based Clean Air Zone could, for the same or lower cost.