Future Cities Catapult and Transport Systems Catapult will collaborate and create a new organisation to tackle the problems of modern city living. 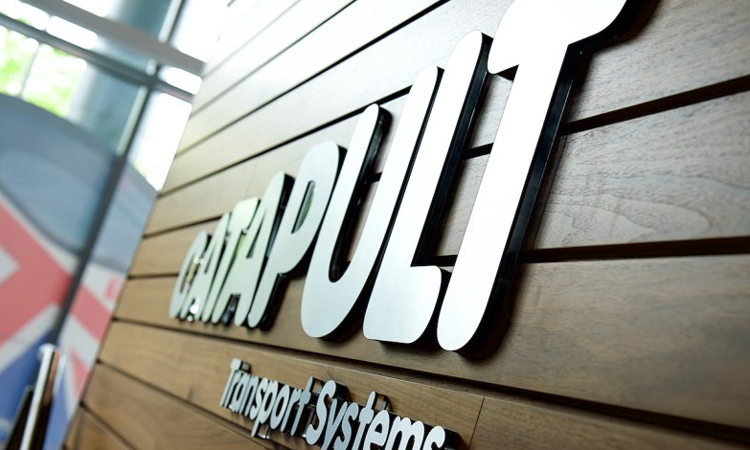 With the two organisations together addressing the future of mobility, the new Catapult will drive even faster growth for the UK economy by exploiting the strong synergies between Future Cities and Transport Systems Catapults.

Further investment was announced for the Future Cities and Transport Systems Catapults, building on the announcement made in August 2018 by the Chancellor of the Exchequer, Phillip Hammond. The investment is part of £215 million committed to the Digital, Medicines Discovery, Future Cities and Transport Systems Catapult centres.

The Catapults are a network of world-leading centres designed to transform the UK’s capability for innovation in specific areas and help drive future economic growth, managed by Innovate UK.

Business Secretary, Greg Clark MP, said: “The Catapult Network offers the technical expertise and equipment to allow businesses to take on the challenges and opportunities we expect to face in a future world. We’re backing experts to push new boundaries, so our future economy reaps the benefits of new technologies with more highly skilled jobs. Investment in research and development is at the heart of our modern Industrial Strategy as we build on the UK’s reputation for scientific innovation.”

The success relies on their ongoing good management – including their ability to adapt swiftly to growth and the changing demands of citizens. The new Catapult will better help businesses access the UK’s world-leading research expertise, enabling them to grow faster and generate more jobs. It will accelerate the opportunity for UK business to be at the forefront of urban and transport innovation.

The boards of the existing Catapults will form a single board to drive the enhanced organisation forward. It will be chaired by Terry Hill, the current Chair of the Transport Systems Catapult.

Nicola Yates, OBE, Chief Executive of Future Cities Catapult, said: “It’s a time of true opportunity for innovators in both areas of Transport and Future Cities. Our unified Catapult will strengthen the Catapult network enabling these opportunities at the critical interface between urban infrastructure, transport and the urban systems and services that impact upon population health, wellbeing – and the economy of the whole country.”

The new Catapult is expected to be formed by April 2019 and will continue to operate from its two existing centres in Milton Keynes and London with new locations planned for Glasgow and Leeds.