UITP and The New Cities Foundation will work together, focusing on the development of sustainable and innovative urban transport. 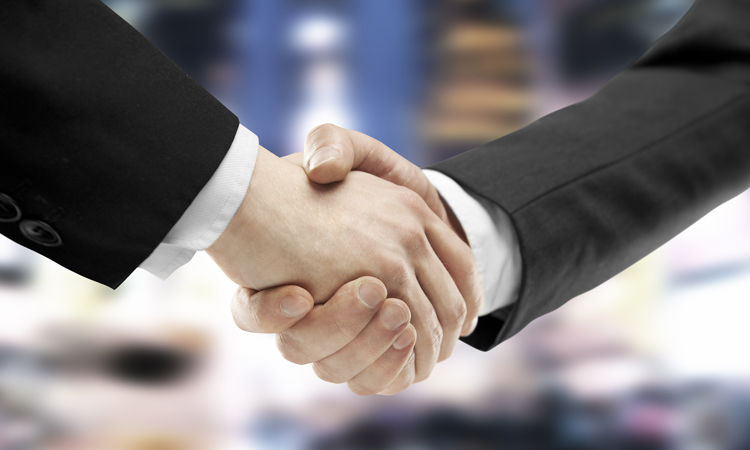 UITP and the New Cities Foundation have announced a partnership agreement to advance urban mobility and develop mutual interests.

The two-year agreement shows the joint dedication of UITP and New Cities to improving the lives of city residents by shaping a better urban future for all.

This partnership will further advance those objectives by collaborating at mutual periods of interest and involvement in major global events such as The New Cities Summit, LA CoMotion and the UITP Global Public Transport Summit.

John Rossant, Founder and Chairman at New Cities Foundation, said: “We are happy and honoured to welcome back our UITP friends for 2018’s edition of LA CoMotion. UITP is truly driving the conversation around more sustainable, connected and mobile cities. We look forward to exchanges on the future of public transportation with UITP and other key players of the urban mobility revolution.”

UITP will be an official partner at the 2018 edition of LA CoMotion, alongside UITP members such as LA Metro and Transdev.

Mohamed Mezghani, UITP Secretary General, commented: “I echo the kind thoughts of John Rossant by confirming UITP’s pleasure in making this partnership. For UITP to continue to be recognised as a global leader in advancing urban mobility, we must work alongside our members and important bodies such as the New Cities Foundation. I look forward to spirited exchanges on the future of public transport during this year’s edition of LA CoMotion.”