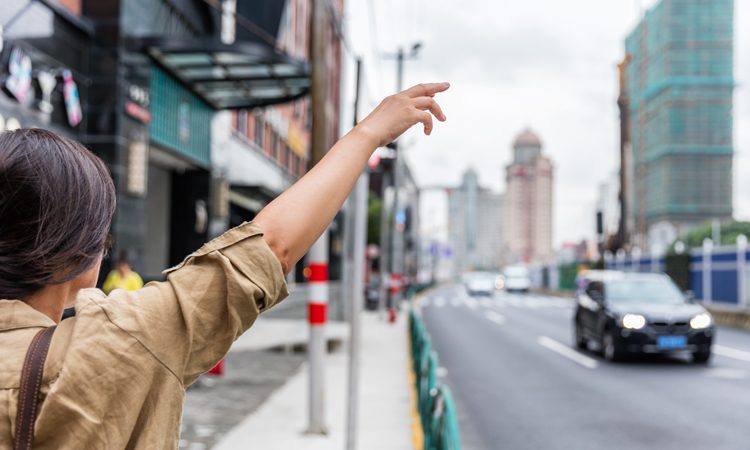 ABI Research’s recent mobility study on regional ride-hailing markets has found that 16 billion ride-hailing trips were completed worldwide in 2017 and forecasts 24 billion completed trips by the end of 2018.

Only five per cent of trips were completed in Western Europe due to the stricter regulations.

“The sheer size of the Asian ride-hailing market has prompted numerous companies, both local and foreign, to try and establish a foothold in the local markets,” said Shiv Patel, Research Analyst at ABI Research. “In direct contrast to Western Europe and North America, vehicle ownership is relatively low in Asian markets due to the large expense and impracticality for consumers in large cities. This has spurred the growth of dynamic services, where the average cost of a trip can be as low as $0.10 per mile. This low cost combined with a favourable regulatory environment has really helped foster the use of ride-hailing services.”

However, it hasn’t been all success stories for those operating in Asia. Some companies, such as Uber, have struggled in the region, leading to its exit out of China and Southeast Asia. Uber’s withdrawal helped create extra opportunities for local players. For example, Didi Chuxing used Uber’s exit to establish a strong leading market position in China, with over 90 per cent market share of the largest ride-hailing market in the world. Players in Southeast Asia such as GO-JEK and Grab, have used the withdrawal of Uber to step up investment and expansion in the area.

Ride-hailing in Indonesia, the largest market in Southeast Asia and the fourth largest market ride-hailing globally, after China, India and the United States, has recently seen fierce competition driven by increasing investment and expansion in the country.

“The Indonesia market was once a three-way race between Uber, GO-JEK and Grab. However, with a slowly decreasing market share in the region, Uber decided to withdraw from the market, selling its assets to Grab. Grab used aggressive investment over 2017 and the acquisition of Uber’s Southeast Asian operations to develop a dominant market-leading position in the Indonesian ride-hailing market,” explained Patel. “Our research showed that at the beginning of 2017, Grab had just 30 per cent market share of the Indonesian ride-hailing market, while local rival GO-JEK had a commanding 58 per cent share. By the end of June 2018, Grab had made an impressive turnaround, establishing a 62 per cent market share.”

Uber does still have a strong market share in India, the third largest ride-hailing market globally. The report found Uber with a 46 per cent market share in the country, just behind local rival Ola Cabs.

“Overall, the results show that ride-hailing is growing at a remarkable pace and that Asia is the key market underpinning this growth. Uber’s exit out of the large Asian ride-hailing markets will be a painful pill to them to swallow. Despite this setback, Uber is still the only company to have leading market positions across different global markets. However, as Asian ride-hailing players start to build significant scale on their Asian operations, Uber must be prepared to face competition from not only local players in European and Latin America markets but also from the likes of Ola Cabs, Didi Chuxing and Grab as they look to expand beyond their core home markets,” Patel concluded.