Drivers will soon be able to plan their journeys better and avoid roadworks due to a new digital system funded by the government. 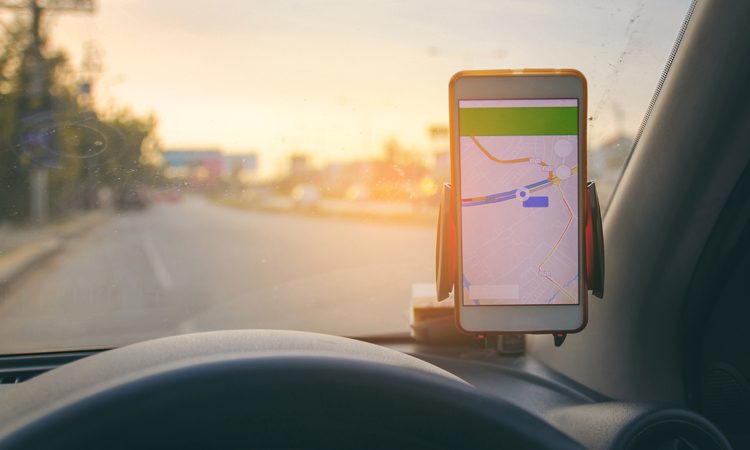 The Department for Transport (DfT) is investing up to £10 million in Street Manager, a digital planning service due to launch in 2019 to replace a costly and ineffective system that will make more consistent, accurate data on roadworks available to motorists.

Unlike current data on roadworks – which is often out of date and incomplete – Street Manager will generate real-time data free of charge for technology companies and app developers. This will allow existing apps and providers, such as Waze and Google maps, to enhance their services and allow other firms to create new products to help drivers avoid jams. It could result in data being shared via satnavs and app ‘push’ notifications assisting motorists in choosing a new route.

Roads Minister, Jesse Norman, said: “Roadworks can often be frustrating for motorists, especially when they cause hold-ups at busy times and delay journeys. We want to reduce this disruption and Street Manager is just one of a number of actions we are taking so that local authorities and utility companies can better plan and manage their roadworks. The data opened up by this new digital service should enable motorists to plan their journeys better, so they can avoid works and get to their destinations more easily.”

Street Manager will replace an out-of-date and ineffective system currently in use by local authorities and utility companies, allowing them to accurately record and better share data on the 2.5 million roadworks that take place in England each year. It will support collaboration on joint works and better coordinate timings so that drivers don’t experience multiple disruptions.

Alongside this, the government is publishing new bidding guidance on lane rental schemes, which enable councils across England to charge utility companies up to £2,500 a day for carrying out roadworks on the busiest roads at peak times.

It will also help utility companies to work with local authorities to avoid charges by coordinating works, or working at quieter times – benefitting all road users, especially those travelling at peak times. Pilot lane rental schemes in London and Kent saw congestion on the busiest roads drop by half, saving drivers time and boosting the economy.

It also comes after Transport Secretary, Chris Grayling, called on companies to carry out works on pavements, where possible, instead of under roads to avoid disruption to motorists.