A pilot project involving an autonomous taxi operating on Tokyo’s public roads will run until 8 September 2018, with the aim to be operating during the 2020 Olympics. 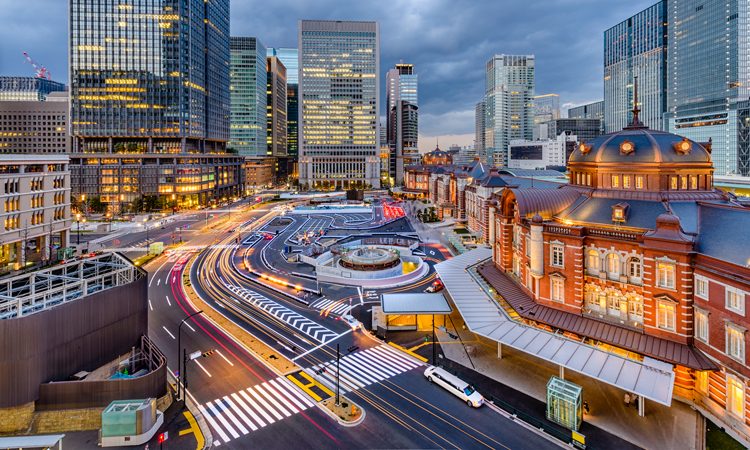 A pilot project has been launched in Tokyo, operating the city’s first autonomous taxi on public roads.

The vehicle has been developed by Tokyo-based robot maker ZMP and is being operated by taxi company Hinomaru Kotsu.

Running on a fixed 5.3km route, starting near Tokyo Station and finishing in the Roppongi entertainment district, the autonomous taxi makes four return trips per day which have to be booked online through a smartphone app. A one-way journey costs 1,500 yen ($13.5).

Tokyo Metropolitan Government is partly financing the project, which will run until 8 September 2018.

The two companies are aiming to begin full commercial operations in 2020; in time for the Tokyo Summer Olympics. There are also plans to operate test drives on a second route later in 2018, connecting the Haneda Airport and central Tokyo.

The vehicles, equipped with sensors, operates under full autonomy – turning, changing lanes and stopping on its own – however a driver is present behind the wheel in case of emergency.

A passenger on the first test run told Kyodo News: “It was such a natural ride that I almost forgot it was a self-driving car.”

It is hoped that autonomous mobility services will help address Tokyo’s shortage of drivers and the increasing demand for taxis. Self-driving vehicles will require the need for a driver, reduce the operating costs associated with taxi services and ease the shortage of public transport services in remote areas.