China issues national standards for the testing of autonomous vehicles

Testing and development of autonomous technology in China is expected to increase now that national regulations have been determined and shared. 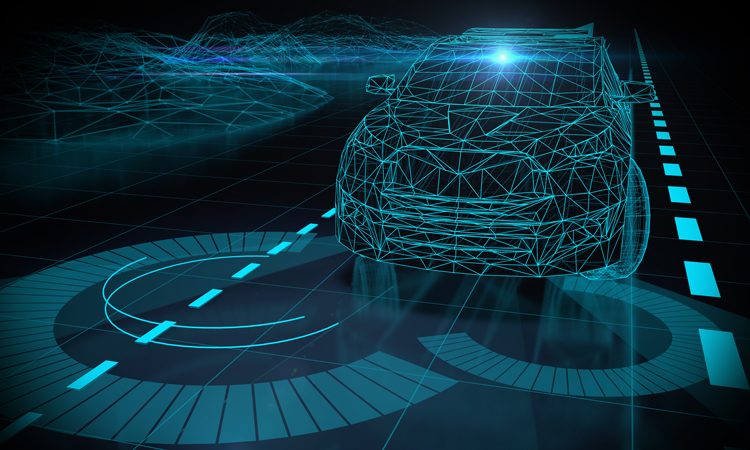 China has deployed a set of national standards for testing smart autonomous cars on roads, which is expected to accelerate the technology’s development.

Approximately 12 regional governments have previously issued their guidelines on the road testing of autonomous vehicles, with the first released in Beijing in December 2017, however this is the first set at a national level.

Local standards vary from region to region, posing barriers for companies that would like to conduct tests in different places. A set of national standards solves this problem, said the China Industry Innovation Alliance for the Intelligent and Connected Vehicles (CAICV).

The alliance, together with several other industry associations, was commissioned by the Ministry of Industry and Information Technology to accumulate the standards.

With safety as the overriding rule, the set of standards covers vehicle tests in 34 traffic situations, such as slowing down after detecting speed limit signs and stopping when pedestrians are identified ahead.

Special weather and road condition tests are not included, but different situations have been chosen for passenger and commercial vehicles.

Analysts said the move is expected to facilitate the development of autonomous driving in China – which is already the world’s largest car market and determined to become a global automotive power in terms of smart cars.

China expects smart cars with some autonomous functions to account for 50 per cent of new vehicles sold in the country by 2020, according to a blueprint released by the National Development and Reform Commission in January. This is part of the country’s efforts to become a global power in smart car development and production by 2035.

John Frazer, Chief Communication Officer at the Decentralised Autonomous Vehicles (DAV) Foundation, said: “The moves in China are a welcome and overdue effort by a central government to harmonise an autonomous vehicle ecosystem. As we have also seen in other parts of the world, trials and proof of concepts have been highly regionalised. As a result, these have frequently lacked the level of interoperability needed to make autonomous ground and air-based vehicles viable.

“The future of driverless and pilotless vehicles is already a fragmented one. The very nature of it means it is comprised of a variety of different manufacturers, technologies and types of craft. Therefore, a common set of standards and protocols is an essential grounding influence on a nascent industry.

“Without common standards and protocols, there is a risk of similar regional variations hampering adoption and growth – both physically and digitally. China’s efforts to regularise development with a common standards base is a strategy that other countries, as well as vehicle manufacturers, can learn from as they begin to make capital investments in smart infrastructure, services and vehicles.”

Ticketing and mobility: The legal challenges