Thanks to a collaboration between Scania and RATP Group, the capital of Burkina Faso can strengthen its public transport network… 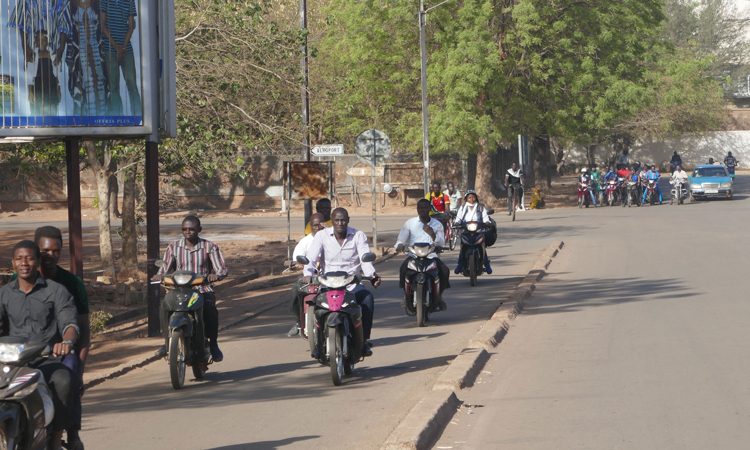 Currently, 80 per cent of motorised trips in Ouagadougou are carried out on two wheels

To strengthen public transport in Burkina Faso’s capital Ouagadougou, Scania and RATP Group have signed a Memorandum of Understanding with the Government of Burkina Faso to establish a modern and efficient bus system.

The project includes supplying the vehicles, establishing a bus depot, building bus stops and bus lanes as well as training drivers and service technicians. In collaboration with RATP Group, Scania will ensure efficient fleet management and work on the introduction of alternative fuels.

The ultimate aim is to operate the entire fleet on biodiesel and biogas.

The population of Ouagadougou is currently at 3 million but is expected to double by 2030. At present, half of the residents travel on foot, while 80 per cent of motorised trips are carried out on two wheels, most often due to the lack of public transport.

The ambitious transport plan to strengthen Ouagadougou’s public transport network by deploying 550 new vehicles on current and future bus routes will occur during 2018–2020. Initially, the current bus system will be modernised while a future bus rapid transit system (BRT) with four routes is planned.