In a survey of 12,000 workers across 12 countries and a variety of industries, the majority of workers in travel and transport say they’re happy and proud in their jobs owing to the digital technology they work with… 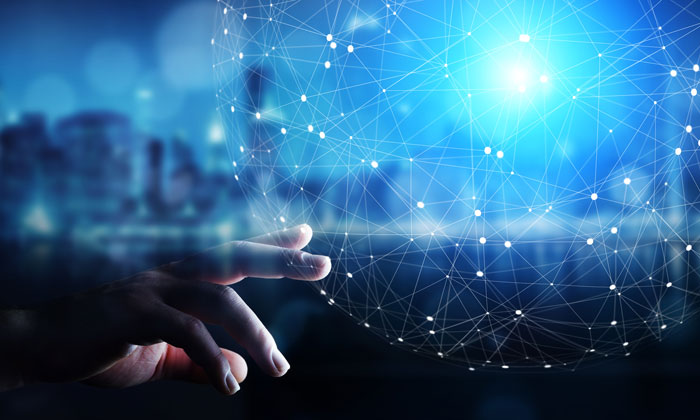 A huge 76% of workers in the travel and transport industry say that they feel average or ahead of most competitors in terms of the technology they use day to day.

Out of the survey respondents from the transport industry, 59 per cent felt positive about their job and even proud to be working for their employer and more than half (59 per cent) of employees are familiar with biometrics (including human identification scanners such as fingerprints).

Across the industries surveyed, there was a lack of understanding of some technologies expected to transform businesses within the next five years, such as AI. The research shows that this lack of understanding plays strongly into what people believe the impact of emerging technology will be on their workplace. Notably, the survey found that 38 per cent of workers at leader organisations, for example, believe that technology and automation could make their jobs obsolete in five years.

Though the transport industry feels it is ahead of the curve in its use of digital technologies, there is a disconnect when it comes to the technology they’re provided with by their employers; almost half (47 per cent) are still using their own devices, which suggests the devices they’re offered by their employer is either poor or non-existent.

While a ‘bring your own device’ policy isn’t uncommon in modern workplaces, it brings with it potential security risks. Nearly two out of five digital workers (39 per cent) who do so said they download apps and websites not supported by their organisation’s IT group because they are “better than what my company provided” or “their company did not provide an alternative.”

Mickey Davis, Global Vice President of Managed Workplace Services, Unisys said: “Almost half of the people working for technology laggards feel held back from being more productive by outdated devices. With a substantial number of businesses are behind the technological curve, it puts them and the economy at risk from a talent retention standpoint and brings down their overall efficiency and productivity. This not only costs resources but also has a negative impact on their relationship with the employer, with many considering new jobs because of their frustration.”