“Fit and proper”: Uber wins the battle but not the war against London ban 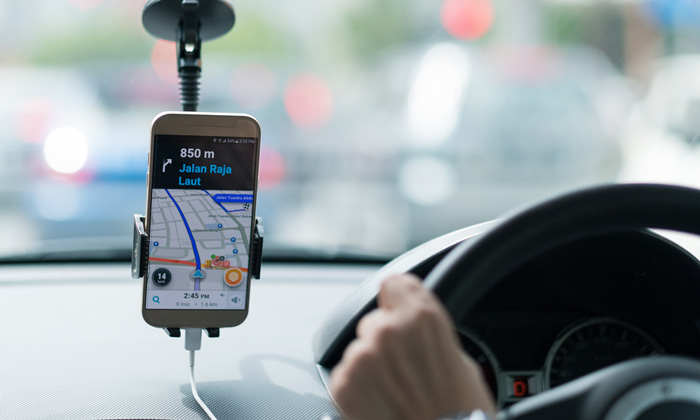 A ban preventing Uber from operating in London has been lifted following a two-day hearing at Westminster Magistrates’ Court. However, the ride-sharing firm has only been issued a short-term operating license by Transport for London, which has vowed to monitor the company and its practices closely for the next 15 months.

Chief Magistrate Emma Arbuthnot said Uber was now considered “fit and proper” to operate its services in London after TfL declared the opposite in September 2017.

Commenting on the decision, Mayor of London Sadiq Khan said Uber is now “on probation” and that TfL will “thoroughly monitor and enforce” the conditions stipulated in Uber’s short-term license.

Concerns over safety and crime were at the forefront of TfL’s concerns when it decided to withhold Uber’s license in 2017, but during the hearing, Uber said it has made “wholesale changes” to its business since the ban was issued in September. However, Helen Chapman, TfL’s Licensing, Regulation and Charging Director, voiced concerns at the “very disturbing” way Uber reported criminal allegations to the police.

Tom Elvidge, Uber’s UK General Manager, said: “We will continue to work with TfL to address their concerns and earn their trust, while providing the best possible service for our customers.”

The new short-term license is more restrictive in how Uber’s drivers can work, ensuring that their working hours are more tightly regulated, and stopping them from using the app outside the region in which they hold a private hire licence. Licensed drivers must now take an uninterrupted six-hour break after 10 hours of taking passengers or travelling to pick them up.