oBike to pull out of Singapore as licensing regulation change looms 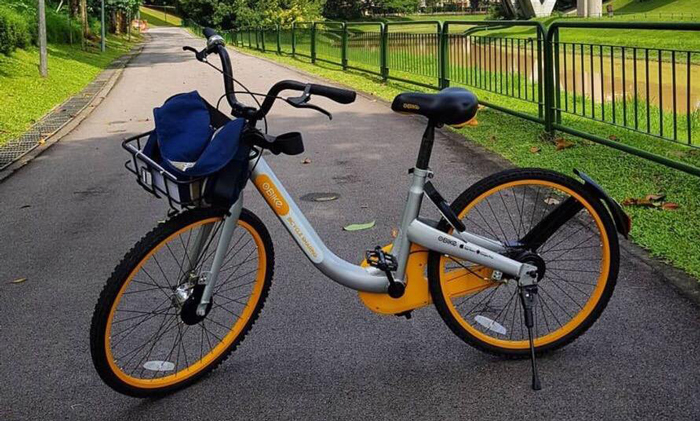 oBike has followed fellow bike-sharing company GBikes in announcing it will end its services in Singapore when new licensing regulation comes into play in July.

From 7 July, all bike-share firms in Singapore will require a license from the LTA to continue operations, but oBike and GBikes have instead decided to leave the market altogether rater than apply for licenses. A spokesperson for oBike told Singapore’s Business Times that the new regulation being imposed on bike-sharing companies is not viable for the business model and will cause losses.

The regulation change was announced in March 2018 and is being implemented to control fleet sizes, following issues in China where the build up of unused shared bikes is becoming a public nuisance. For example, Shanghai has 1.5 million bikes on its streets while its Municipal Transport Commission says that only 600,000 are manageable.

In a statement, oBike said: “It is with deep sadness that we have to pull out of the Singapore market. We truly believe that bike-sharing as a first- and last-mile transportation has an important role to play in a car-lite society. However, due to the new regulations imposed by the authorities, this will not be a viable business model for oBike and we foresee that it will only cause the company to sustain further losses.”

oBike’s decision has caused concern for customers, many of whom are seemingly unable to request that their deposits be refunded, sparking a social media backlash. According to CNET, 164 complaints were made to the Consumers Association of Singapore in the first half of 2018 against Obike concerning a failure to receive a refund of their deposit despite requesting for it “several months prior.”