To reduce road congestion and air pollution whilst encouraging a healthier lifestyle, the Mayor of West Midlands hopes to boost the number of journeys made on foot and bike… 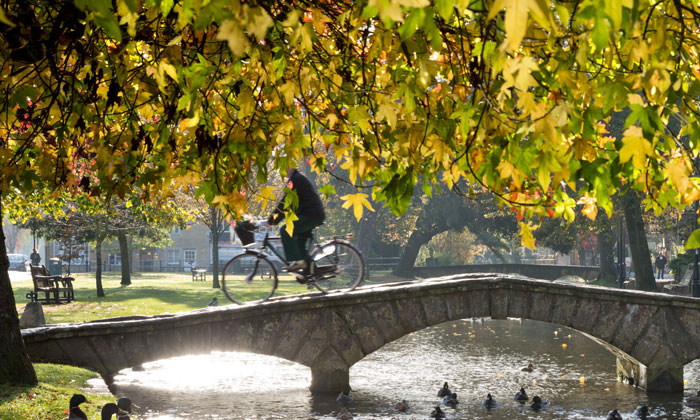 The Mayor of the West Midlands, Andy Street, has urged the Government to enhance efforts towards increasing cycling and walking journeys after committing to increase walking and cycling journeys by five per cent by 2023.

In a letter to Under Secretary of State for Transport, Jesse Norman MP, Street has asked the Department of Transport (DfT) to support the West Midlands in increasing investment on cycling to £10 per head, focused on new and upgraded cycling infrastructure.

It has also been asked that traffic enforcement powers be devolved directly to the West Midlands Combined Authority (WMCA), making it easier to prosecute people who park recklessly and endanger cyclists and pedestrians.

Street said: “We have made some significant progress in the West Midlands over the last 12 months in terms of improvements in the cycling infrastructure and promoting walking and cycling.

“The most obvious examples are the progress being made by Birmingham City Council on the superhighway routes and the bike-share scheme which will give people across the West Midlands the chance to hire bikes.

“But we need to be looking to the next stage to make sure these superhighways become part of a network, not pieces of standalone infrastructure.

“And we need to make sure that the people who hire the bikes are able to use safe infrastructure.

“In my letter to Jesse Norman, I’ve asked him to work with the WMCA and TfWM on a host of measures which I believe will make it safer for people to walk and cycle.

“We need the Government’s help to enable us to take this to the next level, making cycling and walking a safer and easier option than it is now, with beneficial impacts on traffic congestion and air pollution.”

Councillor Roger Lawrence, Leader of City of Wolverhampton Council and Transport Lead on the WMCA, said: “We’re seeing an unprecedented level of investment in public transport in the West Midlands which will have a major impact on traffic congestion.

“One of the most important ways we can do this is by improving the conditions for cycling and walking.

“While excellent progress is being made, the call for evidence from the DfT is an opportunity to push for even greater investment, powers and devolution to accelerate the work currently taking place.”