Croydon’s trams will be entirely cashless by summer 2018

In response to a lack of paper ticket sales, all Croydon tram journeys will now be operated ‘cashless’, with only Oyster or contactless payment methods accepted… 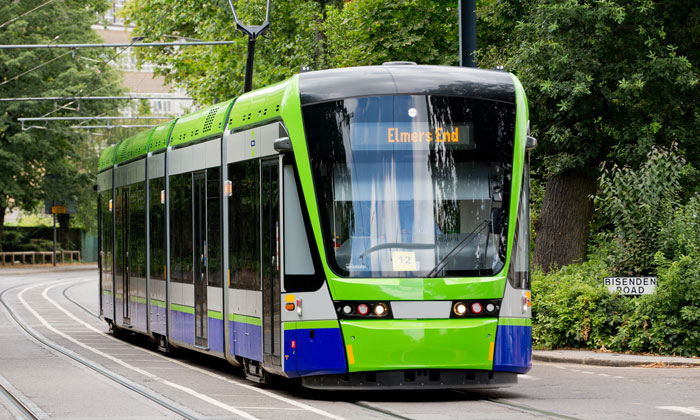 Transport for London (TfL) has confirmed that trams in Croydon will go cashless on 16 July 2018, following public and stakeholder engagement about the plans in 2017.

The plans follow the successful introduction of cashless buses across London in July 2014, the fact that fewer than 66 paper single tickets are sold per day across the entire tram network and comments from more than 800 people regarding how the machines do not cater for topping-up Oyster cards.

The ticket machines were installed when the tram system opened in 2000 but now it is no longer cost effective to maintain them or have them replaced due to the lack of frequent use. Only 0.3 per cent of single tram journeys – fewer than 250 single tickets per day – were made using a ticket bought from a machine in 2017. 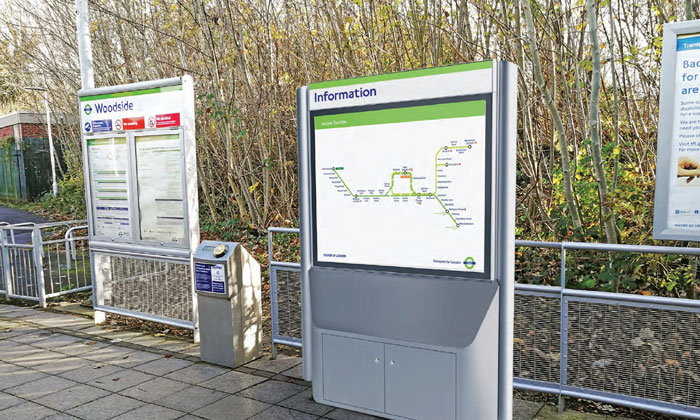 TfL has begun the formal process to allow for the machines to be removed. A comprehensive marketing campaign will be launched across the Tram network in the coming weeks to ensure customers are aware of the changes before they are introduced in July 2018.

TfL will also be making a number of improvements to tram stops across the network in the coming months, including more signage at to advise passengers on ways to pay, travel ambassadors located at selected tram stops to help ensure passengers are aware of the changes and additional validators installed to make it more convenient and quicker for passengers to touch in.

Mark Davis, General Manager of London Trams, said: “The vast majority of tram customers already use Oyster or contactless methods to travel, which is both cheaper than paper tickets and allows customers to use the Mayor’s Hopper fare to make unlimited bus or tram journeys within an hour for £1.50. As very few ticket sales are made using ticket machines, we will be removing the existing cash ticket machines and encouraging customers to switch to pay-as-you-go, Travelcards or Bus and Tram Passes, all of which can be bought from their local Oyster Ticket Stop, online or via the TfL app.” 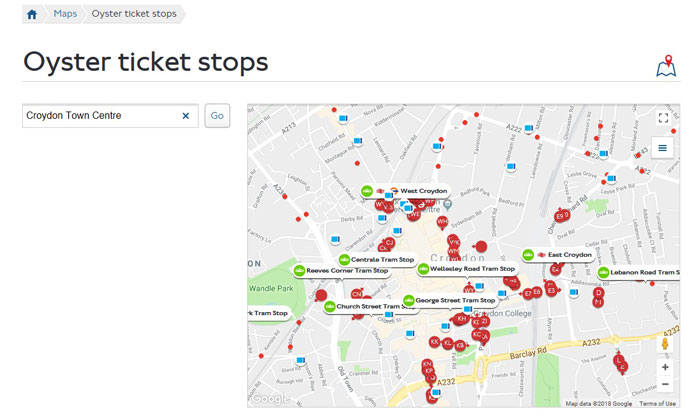