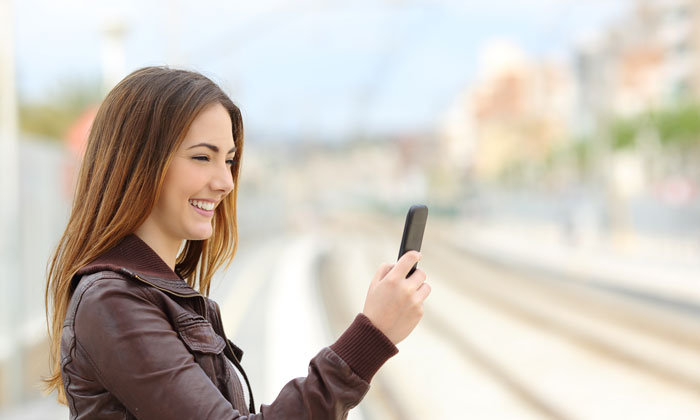 The Rail Delivery Group (RDG) has announced a new consultation process regarding the delivery of the Smart Ticketing on National Rail (STNR) programme.

New research by KPMG shows that only one in three (34 per cent) rail customers are very confident that they bought the best value ticket for their last journey and fewer than one in three (29 per cent) were very satisfied with the experience of buying their ticket. Reforming fares has the potential to transform the buying experience for customers, making it easier for people to be confident they are getting the right ticket.

Since 1995, when the Ticketing Settlement Agreement outlined how fares should be set and sold, further layers of requirements have been added with little or nothing taken away. This means that long-standing anomalies – such as ‘through-ticket peak-time premiums’ and inflexible season tickets – are becoming ingrained, resulting in bigger problems for customers, as there are now around 55 million different fares. As a result, it has become increasingly difficult for rail companies to guarantee the correct fare. Regulations have failed to keep pace with the rise of smartphone technology and the way that people work and travel, with part-time working and self-employment having increased by over a third in the last 22 years.

ITSO has welcomed the consultation and Steve Wakeland, ITSO CEO, said: “It is fantastic that the consultation process is underway. The ever-growing passenger population needs a more efficient and up-to-date experience. We offer the only nationwide, interoperable smart ticketing scheme across all modes of public transport and our secure technology is already in place across a large part of the UK’s railway network. We are well-placed to work with other transport operating companies to enable them to implement smarter ticketing technology.”

The industry wants to work with governments to make fares simpler, easier and more trusted while continuing to enable investment in the railway. To help frame the consultation the Rail Delivery Group’s commissioned report identifies key principles that are driven by what customers and the country need from the railway.

“ITSO on Mobile will support the government’s objectives to simplify ticketing by ensuring an instant, secure and seamless ticketing experience for passengers,” continued Wakeland. “Passengers will be able to plan journeys, buy tickets and travel without the need for paper tickets, a payment card or a ticket machine. With the infrastructure already in place, operators do not need to invest heavily in new equipment or back-end systems.”

A final report will be informed by the consultation and will make proposals to governments with options for fares reform. The industry’s proposals will be designed to be neutral in overall revenue terms with no change in average fares and therefore not requiring any extra taxpayer support. A fares offering which is trusted, though, has the potential to attract more people to travel by train, which would help reduce road congestion, improve air quality and decrease the use of private vehicles.

Commenting on the value of collaborative change, Paul Plummer, Chief Executive of the Rail Delivery Group, said: “As part of the industry’s plan for change, we want to work in partnership to drive root and branch reform of well-meaning but out-dated fares regulation. Working together, we want to develop proposals to reform fares and regulation to make it easier for our customers to get the right ticket, enhancing trust in the system and supporting continued investment to improve the service.

“There have already been improvements and more are on the way, but this consultation will enable us to create a clear roadmap with the country so that we can make the right changes for the long-term more quickly.”

Anthony Smith, Chief Executive of Transport Focus, said: “Rail passengers want a simpler, more understandable and modern fares system, which matches the way we now travel. Opening up the debate and looking at the pros and cons of various reform options is welcome. Transport Focus will make sure the passenger voice is heard in these debates.”