The global TETRA market has increased by 15 per cent

Newly elected chair of The TETRA Industry Group, Francesco Pasquali, who took over from Malcolm Quelch, sees a strong future for the global TETRA market… 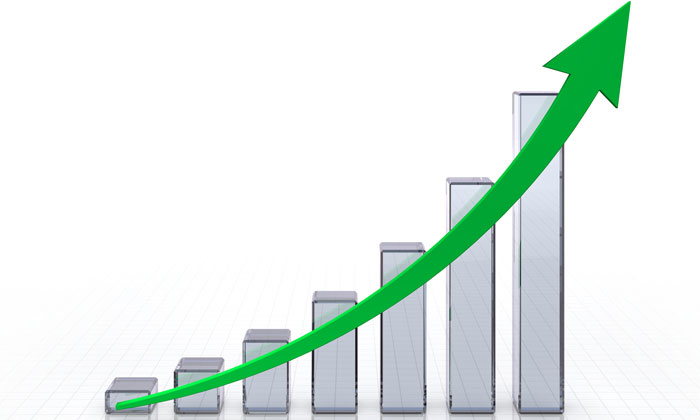 Global shipments of Terrestrial Trunked Radio (TETRA) increased by 15 per cent in 2017, figures from IHS Markit have illustrated.

This growth scores above the average across LMR/PMR technologies, with strong progression noted across all major geographic regions.

Regarding TETRA deployments, the greatest growth market in 2017 was Asia, with an increase of 27 per cent.

However, within the next five years, it is America who is estimated to cause the highest growth.

The largest market by far remains Europe, which accounts for approximately half of all TETRA users. Various investments have occurred across Europe, from the PIT police network in Italy to the creation of a national TETRA network for Bulgarian police forces. 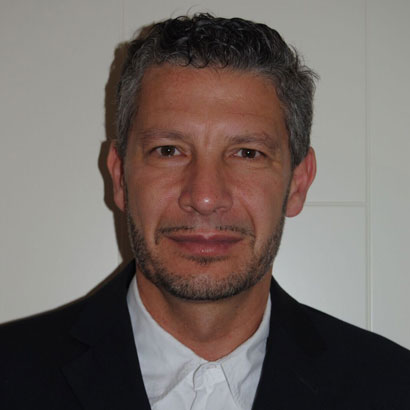 Germany has the largest installed base of TETRA users in the world, accounting for 30 per cent of Europe’s users and IHS Markit projects the strong market in Germany to continue.

The TETRA Industry Group (TIG) gathers all the major TETRA manufacturers to promote and develop the technology. It develops expertise on the strengths of TETRA and LTE as competing, complementary or integrated solutions for the market.

The Chair of the TIG, Francesco Pasquali, said: “I am delighted to be taking on the chairmanship of the TIG and will work hard to ensure the Group continues as the marketing force it has become under the guidance of Malcolm Quelch. The market is buoyant, with new deployments and operators increasingly using their existing systems to deliver significant improvements in operational efficiency. With the assurance of TETRA being a safe and economic investment, and as dual mode TETRA/LTE terminals and infrastructure come to market, the standard has a strong and stable future.”

Connected cars: The race for the car of the future

Contactless payments on Scenic cruises, making it easier than ever before