A government-funded ticketing platform, Ticketless, is expected to improve the bus network in the Avonmouth area, offering more convenient journeys and removing the need for paper tickets… 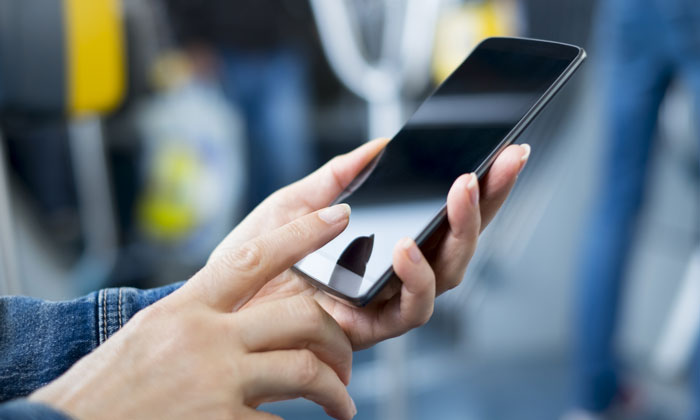 A low-cost m-ticketing solution, Ticketless, has been launched on the SevernNet buzz service, operated by Wessex Bus in Avonmouth.

Passengers can now use the SevernNet buzz app which will provide more convenient journeys and easy access to personalised timetables.

Ticketless, a smart ticketing platform by UrbanThings’, is an m-ticketing solution that enables operators to replace expensive hardware using passengers’ smart devices as ticket validators. The system instead uses 2-in-1 NFC and low-cost barcode stickers placed on the vehicle, which are tapped or scanned by boarding passengers.

Carl Partridge, CEO of UrbanThings, said: “We’re delighted to be bringing Ticketless to the SevernNet buzz service. I strongly believe that the transport ticketing of the future doesn’t rely on expensive on-board hardware.”

The research and development of Ticketless in 2017 received an investment of £100,000 from a government-backed innovation agency, Innovate UK. This pilot programme in Avonmouth will be the first public outing of the technology.

SevernNet buzz is a demand-responsive bus service, operating in the industrial region of Avonmouth.

Later in 2018, the same service will pilot Check-in/Be-out (CiBo) and Be-in/Be-out (BiBo) powered by the new platform and Bluetooth beacons.

Denver’s RTD partners with Lyft and Masabi on mobile ticketing

Five mobility trends to watch out for in 2021