Alstom currently employs more than 400 people across Canada and this presence will be reinforced with the construction of the smart mobility project, Réseau express métropolitain (REM)… 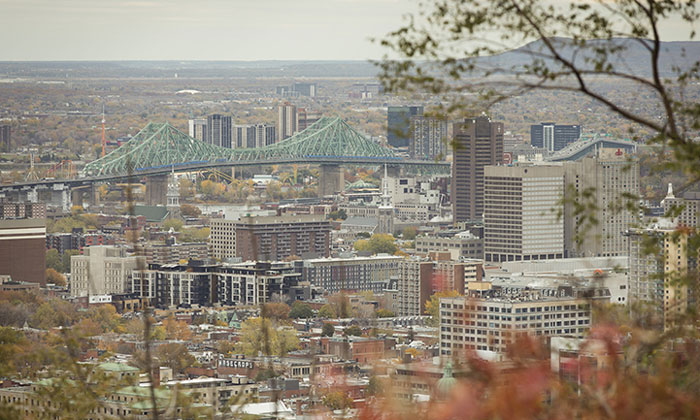 The total contract, including rolling stock and signalling, as well as operation and maintenance services, is worth approximately €1.8 billion with Alstom’s share estimated at €1.4 billion and SNC-Lavalin’s share at €400 million.

Upon completion, REM will be 67km long with 26 stations, connecting downtown Montreal to the South Shore, the North Shore, the West Island and Pierre Elliott Trudeau International Airport.

During the construction and the operation and maintenance period, permanent and high-quality jobs will be locally created, for workers and suppliers that can contribute to the project. Of the overall economic activity generated, 67 per cent of the investments will be in Quebec.

“We are honoured that CDPQ Infra has chosen Groupe PMM for this major public transit infrastructure project that will not only positively impact mobility in the Greater Montreal area, but will also create 250 direct, long-term jobs in Quebec, with peak local employment reaching 350 jobs,” said Jérôme Wallut, Senior Vice-President of Alstom in North America.

The REM project will lead to the creation of an Alstom global centre of excellence in Montreal for the research and development of integrated systems of control in urban mobility.

The start of commercial service on the first segment of REM is expected in summer of 2021.