Contract for Kipling Bus Terminal project in Ontario has been awarded

Ontario has invested millions into improving the public transport infrastructure; providing a faster and more frequent transit service is part of their plan to create fairness and opportunity during this period of rapid economic change… 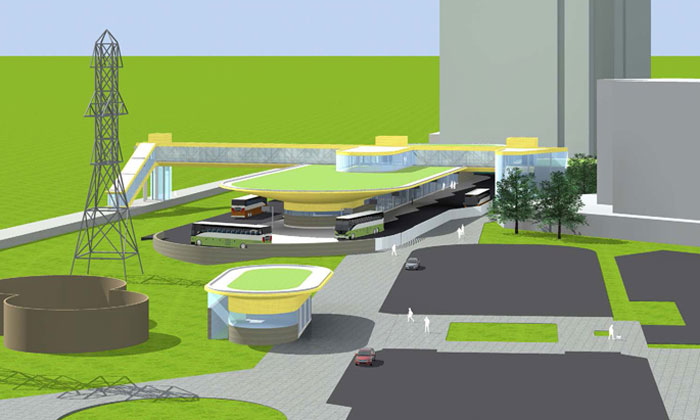 Infrastructure Ontario (IO) and Metrolinx have together awarded a fixed-price contract of $73 million to EllisDon Infrastructure Transit (EDIT) to design, build and finance the Kipling Bus Terminal project.

This station, located along the Milton Corridor in the City of Toronto, requires upgrades to accommodate the province’s planned expansion to the GO network.

“The Kipling Bus Terminal project will make it easier for commuters and families to transfer seamlessly between GO Transit, the Toronto Transit Commission (TTC) and MiWay. Making public transport easier to use helps connect people with the jobs and opportunities that support a high quality of life and grow our economy,” said Kathryn McGarry, Minister of Transportation.

A new bus terminal building for MiWay and GO Transit operations will be built and the existing Kipling GO station building will be renovated. The project also plans site infrastructure upgrades including parking and improved vehicle, bicycle and pedestrian access with the construction of a new private driveway that includes a new signalised intersection.

“Improving commute times and easing congestion are critical for families and businesses and a priority for our government. I look forward to the completion of the Kipling Bus Terminal project, which directly supports local jobs and a strong economy,” said Bob Chiarelli, Minister of Infrastructure.

The selection of EDIT was the result of an open and competitive procurement process overseen by a third-party fairness advisor.