Greater Manchester is striving to eliminate crime on transport network

Throughout its public transport network, Transport for Greater Manchester is attempting to stop acts of crime and abuse, ensuring safety to encourage more people to travel… 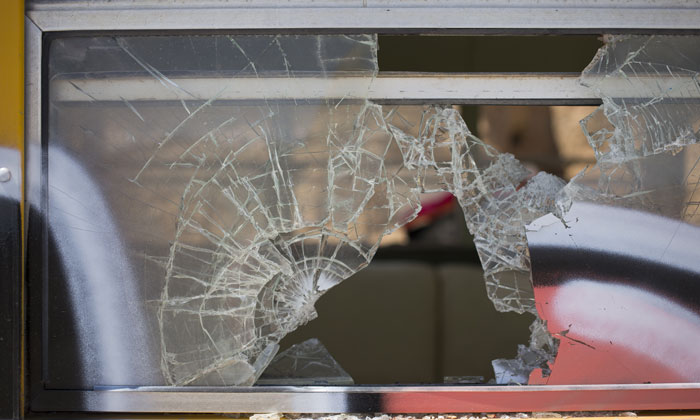 Transport for Greater Manchester’s (TfGM) request for more power regarding the prevention of anti-social behaviour on its transport network has moved a step closer.

The Home Secretary has now agreed, subject to parliamentary approval, to extend powers under the Anti-Social Behaviour, Crime and Policing Act 2014. This would allow TfGM to apply to the courts for civil injunctions against those involved in nuisance and anti-social behaviour on the transport network.

The number of instances where a passenger was a victim or witness to a crime reported by Metrolink, bus stations and bus services continue rising each year with approximately 3,984 in 2016/2017. Between April 2016 and July 2017, 86 assaults were recorded on Metrolink, 46 of which were upon staff, while 165 reports of threatening or abusive behaviour were also recorded.

Mayor of Greater Manchester, Andy Burnham, said: “We’ve seen a steady increase in the numbers of incidents reported in recent years and I am not prepared to sit back and allow free rein to the small minority of people who think it acceptable to intimidate, threaten or abuse transport workers and commuters.

“That is why I asked the Home Secretary to grant TfGM the power to issue civil injunctions and help battle the eroding effect that anti-social behaviour can have on a person’s decision whether or not to use public transport. The TravelSafe Partnership is already doing some fantastic work and the addition of these powers, if granted, will be a welcome addition to their armoury.”

Home Secretary Amber Rudd, said: “It is important that Transport for Greater Manchester has the right tools it needs to tackle this crime on their public transport networks. The Anti-Social Behaviour, Crime and Policing Act 2014 provides the police, local authorities and agencies with a range of powers which they can use quickly and effectively to tackle anti-social behaviour and reduce the impact on communities.”

Should the request be accepted, TfGM would join a list of other public bodies eligible to apply for the injunctions under section five of the Anti-Social Behaviour, Crime and Policing Act 2014. The powers would complement the work currently being done under the TravelSafe Partnership, a multi-agency approach to tackling crime and anti-social behaviour on Greater Manchester transport.