A feasibility study of hyperloop in Missouri has been confirmed

The hyperloop project from Kansas City to St. Louis has begun with a study to analyse the potential benefits and impacts the new route would create in the area, as well as the proposed costs and funding that would be required… 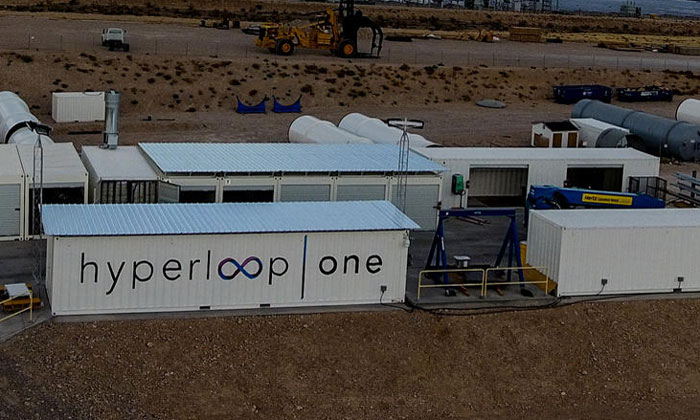 The Missouri Hyperloop Coalition has announced an agreement to move forward on an in-depth feasibility study of an ultra-high-speed hyperloop route along I-70 in Missouri.

Black and Veatch, a global leader in building critical infrastructure, headquartered in Kansas City, will conduct the study in partnership with Virgin Hyperloop One and the University of Missouri System.

“Led by a coalition that first met through the Governor’s Innovation Task Force last summer, the Missouri Hyperloop Coalition is bringing innovators from across Missouri together to imagine how we can act boldly to compete in the future,” Missouri’s Chief Operating Officer, Drew Erdmann said.

The feasibility study will analyse the technical alignment, the potential economic impact and the benefits of integrating hyperloop into the I-70 corridor connecting Kansas City, Columbia and St. Louis. Alongside this it will outline the next steps required for an eventual hyperloop project in the state, including a high-level cost estimate and funding model recommendations.

“Missouri Department of Transportation (MoDOT) is committed to delivering transportation solutions of lasting value and moving passengers and freight across Missouri safely and reliably,” said Michael DeMers, Director of Innovative Partnerships and Alternative Funding at the Missouri Department of Transportation. “We are especially pleased that the private sector is taking the helm and MoDOT will be able to participate without using Missouri taxpayer dollars.”

Missouri originally proposed the I-70 route to Virgin Hyperloop One two years ago as part of the Missouri Department of Transportation’s ‘Road to Tomorrow’ project to promote innovation along the I-70. The proposed hyperloop route would connect a combined 5 million residents in Kansas City, Columbia and St. Louis with a journey time of under 30 minutes, enabling residents to access growing business communities, research universities and a network of world-class technology research hubs. A hyperloop connection could also help to ease increasing passenger and freight congestion in the 240-mile long corridor.

“By embracing innovations like hyperloop, Missouri can enhance its competitiveness and dramatically alter the way people and goods move,” said Virgin Hyperloop One CEO, Rob Lloyd. “A hyperloop connection between the state’s two thriving cities can help provide millions of residents with greater access to jobs and opportunities – giving Missouri an undeniable edge in attracting new business and talent.”

Black and Veatch, University of Missouri System, Virgin Hyperloop One