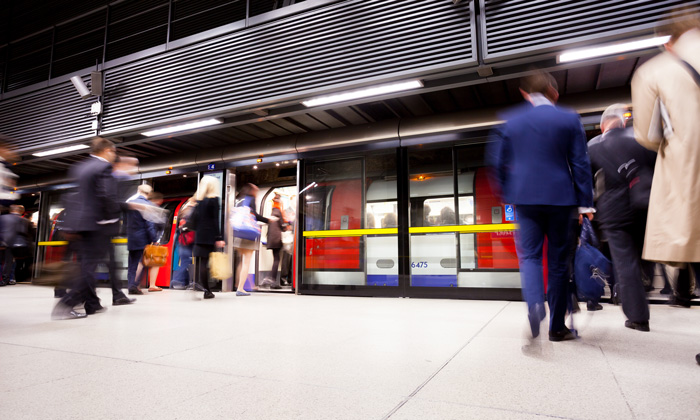 The Mayor of London, Sadiq Khan confirmed the next 13 Tube stations that will be made step-free. The move is a key part of his work to make Tube travel 40 per cent step-free by spring 2022; a significant increase on the current 27 per cent.

The station enhancements are funded from the £200 million investment from the Mayor as part of the largest boost to step-free access in the Tube’s 155-year history. This will help bring the total number of Underground stations with step-free access to all platforms to over 100.

The work is a key part of the Mayor’s draft Transport Strategy, which aims to create a fairer, greener, healthier and more prosperous city by improving public transport and reducing reliance on car journeys.

“It’s vital that we make our transport network accessible to all Londoners and visitors. That’s why I vowed to significantly improve the services offered at our stations for those with disabilities, parents with pushchairs or anyone who struggles with their mobility,” said The Mayor of London, Sadiq Khan. “These improvements are going to make a big difference in helping Londoners move around our city and show the real progress we are making to improve accessibility right across the capital.”

As part of the Mayor’s Tube accessibility programme, a new lift contract has been introduced. It delivers the same standards of reliability but at a fraction of the cost and length of time it previously took to design, manufacture and install a lift. TfL anticipates that this initiative will cut the cost of installing each lift by 70 per cent; making savings of £15 million and cutting the delivery time by 40 per cent, allowing TfL to introduce step-free access in the quickest time possible.

“Not only are we investing more than ever before but we’re putting every aspect of the process under the microscope to see how work can be sped up and improvements made in the most efficient way,” said Caroline Sheridan, London Underground Director of Renewals and Enhancements. “By devising a new, market-led lift contract, we can deliver the improvements sooner and take the unprecedented levels of investment further than ever before.”