European Court of Justice rules Uber is a transport company 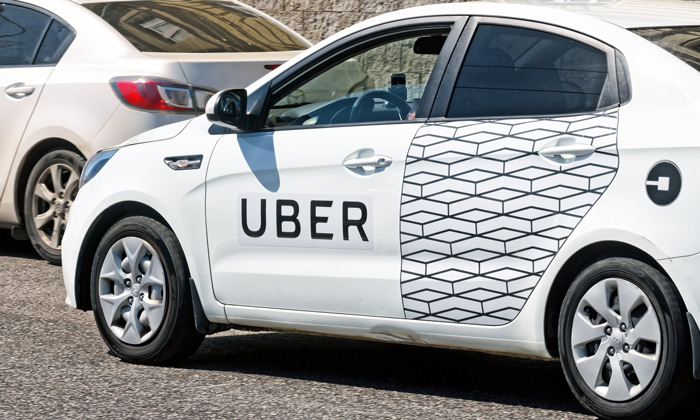 In 2014, a professional taxi drivers’ association in Barcelona brought an action to court accusing Uber Systems Spain of misleading practices and acts of unfair competition. It was discovered that neither Uber Systems Spain, nor the non-professional drivers, had the licences or authorisations required under the Regulation on Taxi Services in the metropolitan area of Barcelona.

The court ruled that Uber, as “an intermediation service such as that at issue in the main proceedings, the purpose of which is to connect, by means of a smartphone application and for remuneration, non-professional drivers using their own vehicle with persons who wish to make urban journeys, must be regarded as being inherently linked to a transport service”.

This is not good news for the ride-booking service, as its classification as “a service in the field of transport” consequently forces the company to comply with the region’s strict transportation rules. These include employing only licensed drivers as well as meeting firm regulations linked to health and safety and background checks.

The court’s ruling is good news, however, for Europe’s taxi companies, many of which suspect that Uber has dodged Europe’s transport rules up to now, representing unfair competition for existing players. Uber, however, refutes these allegations.

European countries will be allowed to welcome Uber by passing legislation if they so choose. Authorities and public members within Estonia and Finland have been eager to embrace the ride-booking service and will still be able to on their own accord.

Defining Uber as a transportation service and not a digital one causes the company problems for the future. This ruling strongly prevents Uber’s plans to develop peer-to-peer services in which anyone with a car can collect paying customers through the company’s technology. In a statement however, Uber said the court’s ruling would not alter its operations in most European countries.

Could we see self-driving cars on UK roads this year?

Ticketing and mobility: The legal challenges