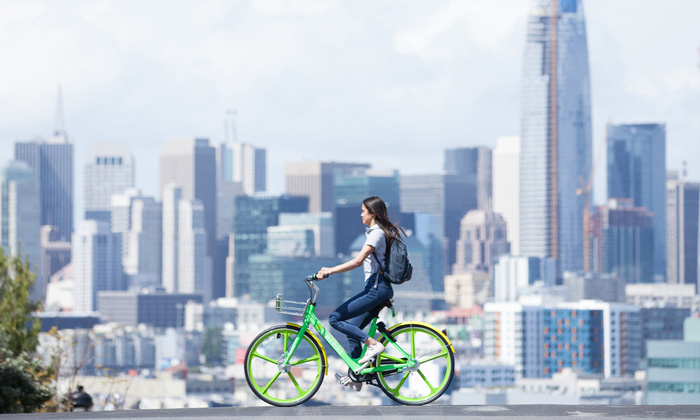 The largest dockless smart bike-sharing company in US collected data from cities including Seattle, Washington D.C., Dallas and Miami. The accumulated and anonymised data is shared with local officials, providing valuable insights into transit and commute patterns within the communities.

If riders who typically use ride-sharing services for commuting replaced one mile of their daily commute with a LimeBike ride they would save $1,300-$1,800 annually. This is due to the data collected illuminating how a LimeBike ride on average costs $5-$7 less per mile than ride-sharing and $0.59 less per mile than driving. This means if a user swapped to LimeBike instead of driving, on average $19 could be saved per day.

As well as saving money for the direct user, LimeBike also assists the local businesses. Nearly 25 per cent of urban riders have been found to use LimeBike to access popular shopping and entertainment districts. The accessibility of LimeBike therefore is helping boost the local economy as money can be spent around town more easily.

The data collected shows students are also affected by the bike-sharing scheme. The number of trips per active student LimeBike rider is 54 per cent higher than the national average, meaning the students are living healthier and more active lifestyles. Eight out of 10 college students who try LimeBike go on to use it repeatedly, increasing the likelihood of bike-sharing to continue into future generations; bringing sustainable transport to the cities.

These findings demonstrate LimeBike’s key principles: accessibility, affordability and sustainability. The complete report is an in-depth look into nationwide trends around bike-sharing and how these variables impact the future of urban transportation.