Free public transport for children under five comes to Ireland 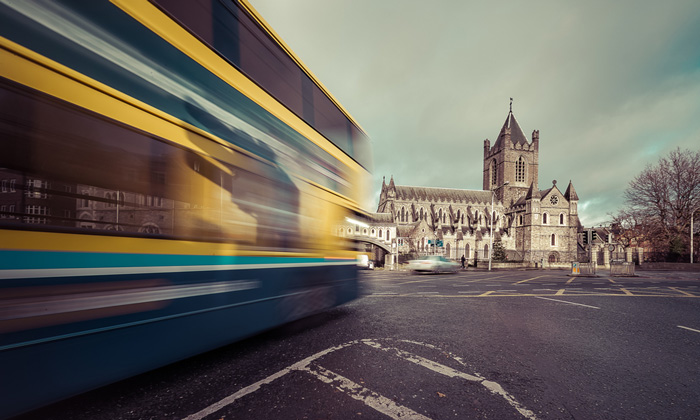 The scheme is part of the recently published fares determination, and includes free transport on services from operators including Bus Éireann, Iarnród Éireann, Luas, Dart and Dublin Bus.

“Today’s development will be good news for families, particularly around this time of year as people get geared up for going into town to do Christmas shopping and to see Santa Claus,” said Anne Graham, NTA’s Chief Executive Officer. “NTA has been taking steps to reduce the cost to families of using public transport since 2014. These include extending child fare eligibility to a person’s 19th birthday, and introducing ‘Kids Go Free’ Leap promotions during the Summer. This is something that we will continue to work on in the years ahead.”

Among other fare changes to take effect is the expansion of city bus zones in regional cities. This expansion will result in passengers on about 3 million journeys on Bus Éireann paying lower fares in 2018 than in 2017.

Following an analysis of the fare zones, the cities of Cork, Limerick and Galway will have an extended city fare zone put in place. As a result, significant savings will be made by the commuters travelling from one of the new areas, which are now included in the city fare zone.

When the city fare zone is expanded to satellite towns around these cities, an extra 3 million passenger journeys each year will take advantage of the lower city fares, with most of these additional passengers within the Cork city area.

The new lower fares mean that a passenger travelling from Carriagline into Cork city can save 46 per cent on their journey. An adult passenger taking this trip will currently pay either €3.52 through a Leap card, or €4.40 in cash. With the changes to the city fare zone from 1 December 2017 this passenger will pay €1.89 Leap or €2.70 cash.