New bike-sharing scheme to be launched in the West Midlands 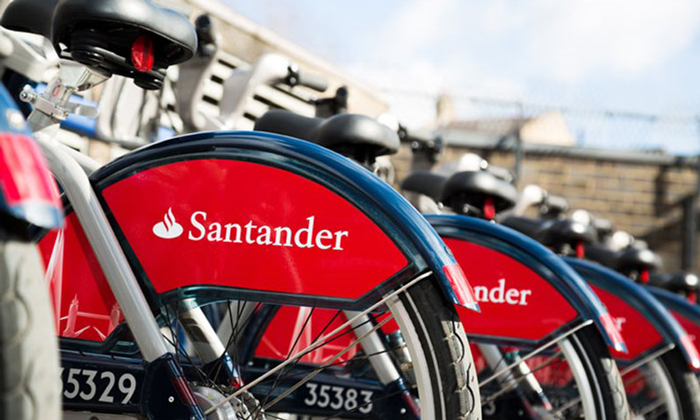 West Midlands bike share could be up and running as early as next year, with between 3,000 and 5,000 bikes available for hire in cities and towns across the region.

The WMCA is now looking for suppliers to bid for a five-year contract for the bikes and run the scheme. Commercial sponsors are now being sought to contribute to the running costs, with the sponsorship deal possibly being worth between £1m-£3m a year depending on the size of the scheme.

“Cycling has a hugely important role to play in tackling issues such as congestion and pollution,” said Councillor Roger Lawrence, the WMCA’s lead member for transport. “If you look across Europe you’ll find these schemes are in place in the vast majority of urban centres there, and it is high time that the town and cities of the West Midlands were doing something similar.”

A WMCA-commissioned study earlier this year determined which areas would be the most successful for the scheme (including Birmingham, Coventry and Wolverhampton city centres) as well as proposing how many bikes would be needed (between 3000 and 5000).

The bikes (some of which will battery-powered), would be stored in docking stations and the public would pay a fee to use them – the cost of hire has yet to be decided but the Santander bike scheme in London costs from £2 to access a bike then the first half hour is free. Longer journeys cost £2 for each extra 30 minutes.

The bikes will also contain smart technology for tracking purposes, a built-in coded locking system, and bespoke parts to deter efforts to sell them by thieves.

Whoever wins the contract will be expected to cover the initial capital outlay (around £1,250 and £2,000 per bike), and recover that through the charges and sponsorship.