According to a new study by the American Public Transport Association (APTA), small town and rural public transport ridership has increased by nearly 8 per cent from 2007 to 2015. 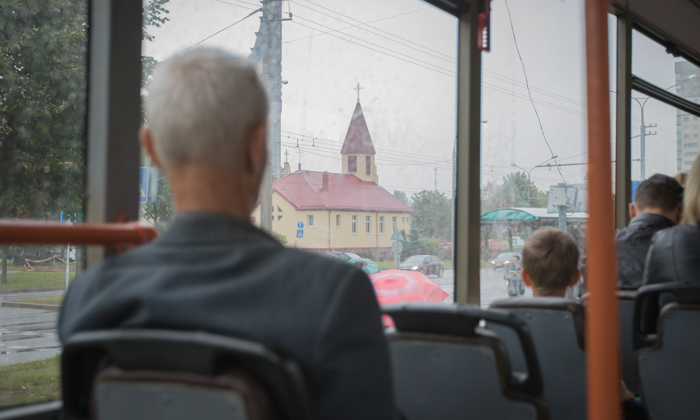 The study, named ‘Public Transit’s Impact on Rural and Small Town’, shows that the transport’s affordability as well as the demographic makeup of the areas combine to make public transport desirable for rural areas and small towns.

It also showed that seniors, veterans and people with disabilities have the highest public transit use in these areas.

It is crucial to include investments in public transportation because of its importance among seniors, veterans and those with disabilities”

“We know the impact of public transportation in urban areas, however, people may not realize it is a lifeline service for many in rural and small communities,” said APTA Acting President and CEO Richard A. White. “As the Administration and Congress begin to discuss the prospects for creating a new infrastructure initiative, it is crucial to include investments in public transportation because of its importance among seniors, veterans and those with disabilities in these communities. In addition, a commitment from Congress to fully fund public transportation through the FAST ACT will also be essential in serving their needs.”

A further point from the study showed that seniors make up a larger portion of rural and small town populations (17%) compared to urban populations (13%).

Taking public transit can help reduce vehicle expenditures related to fuel and maintenance, with rural and small town households spending nearly 7 per cent more of their budgets on transportation than those in urban households. Overall, costs of operating even an older car can cost $3,000 annually or $20 per trip. A five-mile rural public transit trip costs nearly $7 compared to a $10-15 cab fare.